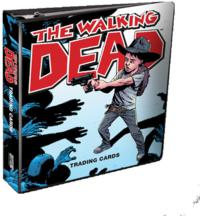 Based on the Eisner Award-winning comics created by Robert Kirkman, AMC’s The Walking Dead television series will premier for its third season in Fall 2012. 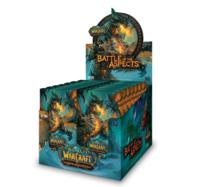 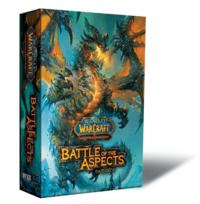 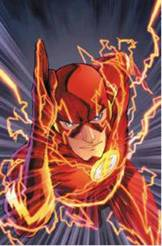 Posted by ACD Distribution at 12:16 PM