USAopoly is teaming up with Czech Games and Disney to offer two new versions of Codenames! One will be the Disney Family Edition, which will include characters and locations from some of Disney Pixar's most popular films. The other will be a Marvel Edition, which will be styled more like a party game with characters from Guardians of the Galaxy, Avengers, Doctor Strange, and Spider-Man. 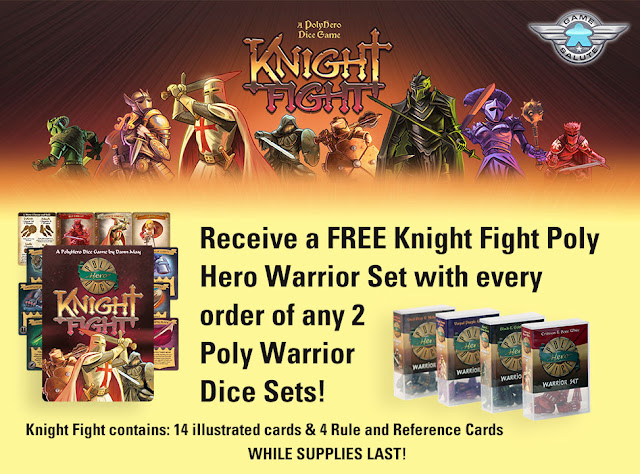 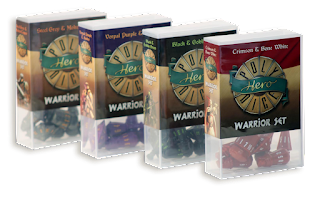 $25.00 SRP
NPI
Each set of dice are packaged in a hard plastic case that can hold up to 90 sleeved cards.

Posted by ACD Distribution at 3:26 PM No comments:

Posted by ACD Distribution at 4:58 PM No comments:

Email ThisBlogThis!Share to TwitterShare to FacebookShare to Pinterest
Labels: april, magic the gathering, Prerelease, wizards of the coast 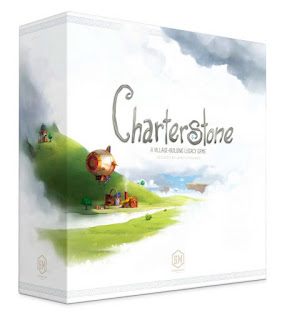 From the designers of the hit game Scythe!

The prosperous Kingdom of Greengully, ruled for centuries by the Forever King, has issued a decree to its citizens to colonize the vast lands beyond its borders. In an effort to start a new village, the Forever King has selected 6 citizens for the task, each of whom has a unique set of skills they use to build their charter.

In Charterstone, a competitive legacy game, players construct buildings and inhabit a shared village. Building stickers are removed from cards and permanently added to your charter on the board, becoming action spaces for any player to use. Thus, a few available buildings soon grow into a bustling village with dozens of actions.

Your journey through Charterstone's many secrets will last 12 games, but it doesn't end there. Your completed village will be a one-of-a-kind, variable worker-placement game.
Posted by ACD Distribution at 3:57 PM No comments:

New from Steamforged Games! Dark Souls: The Board Game!

STESFDS001
Dark Souls: The Board Game 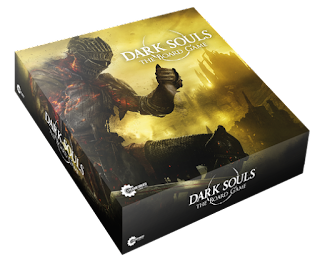 Dark Souls: The Board Game is a cooperative dungeon crawl board game for 1–4 players. To win the game, players must work together tactically to learn how to defeat enemies before finally confronting the boss. Players will find specific attack patterns and weaknesses of the enemies, but they will have to be careful. If a player's character dies, the game does not end, but starting over comes at a cost. Each time a character falls in combat, the whole party must return to the bonfire, and all enemies reset. Use your resources sparingly, learn quickly, and prepare to die.


Product may be allocated

Click here to check out a Dark Souls the Board Game how to play video!
Posted by ACD Distribution at 4:38 PM No comments: 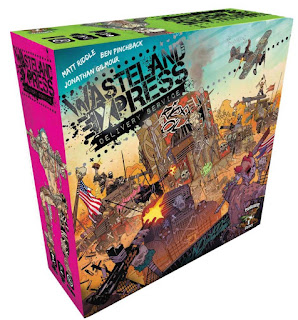 New Magic: The Gathering: Duel Deck: Mind vs. Might from Wizards of the Coast!

$24.99 SRP
SDI
Mind vs. Might represents the age-old clash between mages and warriors, brains and brawn. Clever plots or raw power-which will you choose?
Posted by ACD Distribution at 4:34 PM No comments:

Email ThisBlogThis!Share to TwitterShare to FacebookShare to Pinterest
Labels: duel deck, duel decks, magic the gathering, march, Mind vs might, wizards, wizards of the coast

Enter for your chance to win a copy of Element from Rather Dashing Games!

Posted by ACD Distribution at 12:25 PM No comments:

Email ThisBlogThis!Share to TwitterShare to FacebookShare to Pinterest
Labels: contest, rather dashing games

New Magic: The Gathering: Modern Masters 2017 Booster Display from Wizards of the Coast!

Modern Masters 2017 Edition takes players back to some of the most remarkable sets from recent history, representing everything from Eighth Edition through Magic 2014–including trips through Innistrad and Return to Ravnica. Featuring new artwork on a number of cards, every card in Modern Masters 2017 Edition can be added to your favorite Modern-format decks. But first, enjoy a fresh Limited experience that combines some of Magic's most iconic cards in new ways.

Every box of Modern Masters 2017 Edition contains 24 booster packs–each with fifteen randomly inserted game cards, including one premium card in every pack–making it perfect for exciting Draft play.
Posted by ACD Distribution at 5:02 PM No comments:

Email ThisBlogThis!Share to TwitterShare to FacebookShare to Pinterest
Labels: magic the gathering, march, Modern Masters, wizards of the coast

Osprey's Escape from Colditz Gets a 5 Star Review in World War II Magazine!

Posted by ACD Distribution at 11:48 AM No comments:

A larger selection of BCW Supplies is now available through ACD Distribution! Whether you need supplies for trading cards or table top gaming, we have you covered!

Check out all BCW Supplies available for order now! 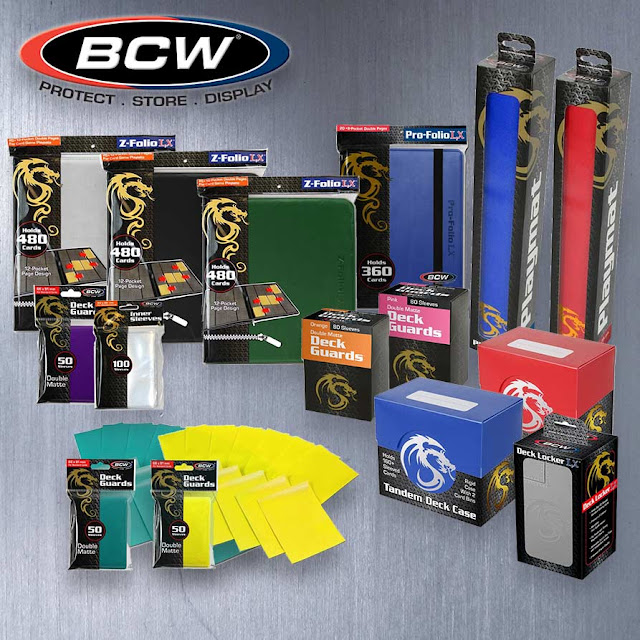 Posted by ACD Distribution at 4:18 PM No comments:

The time to pre-order Quarterly Kits for July through September is upon us! All Fantasy Flight Games competitive Organized Play games feature a new kit each quarter, with refreshed prizes to entice established customers to play at your store, and new potential players to join them!

More information on Fantasy Flight Games Organized Play, including documents to help you host the best events, can be found at www.fantasyflightgames.com/op

Please note: The alternate art cards in this kit are produced through FFG's in-house manufacturing process, and may appear slightly different in color and texture from the game's other cards.

These products may be in limited supply and may be allocated.

Posted by ACD Distribution at 4:40 PM No comments: