New from ZiKo Games LLC! Legends of the Three Kingdoms! 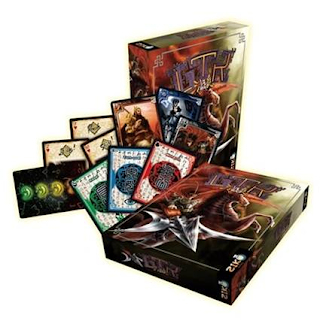 Throughout the rich history of ancient China, the Three Kingdoms has always been a chaotic and awe-inspiring time period. Larger than life characters such as the fierce Shu general Zhang Fei, the cunning Wei warlord Cao Cao, and the legendary Shu strategist Zhuge Liang have inspired generations of people with their stories of valor, deceit, and strategy.
Legends of the Three Kingdoms replicate this historic age and allows players to assume the identities of these fabled heroes. Combining these heroes with role play, battle, deception, and other elements, we created a fun and exciting game that can be shared with many.

Immerse yourself in a rich blend of strategy, cooperation, and warfare in the backdrop of the heroic but chaotic Three Kingdoms period of Chinese history.
Posted by ACD Distribution at 9:57 AM No comments: 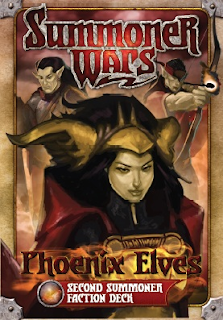 It is a stand-alone faction deck, but the Commons and Champions from this deck can also be switched in and out with Phoenix Elves cards from the Phoenix Elves vs. Tundra Orcs starter set and from the Rukar’s Power reinforcement pack. 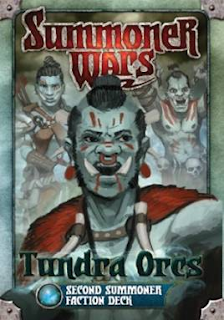 Walls of ice surround you on every side - the reckless, frozen Orcs are on the attack! Torgan joins the Summoner Wars as
the Tundra Orcs’ Second Summoner.

It is a stand-alone faction deck, but the Commons and Champions from this deck can also be switched in and out with Tundra Orcs cards from the Phoenix Elves vs. Tundra Orcs starter set and from the Rukar’s Power reinforcement pack.

Harness the ruthless power of Team Plasma, confound your foes, and bring a new devastating dimension to your battles with the Pokémon TCG: Team Plasma Tin!
Each of these awesome tins contains 1 of 3 powerful Team Plasma Pokémon-EX as a special foil card, 4 Black & White Series booster packs, and a BONUS code card for the Pokémon Trading Card Game Online.
Posted by ACD Distribution at 10:32 AM No comments: 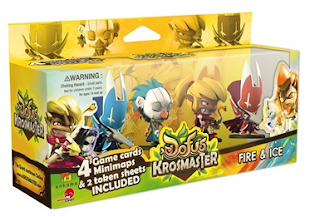 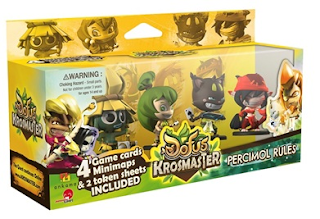 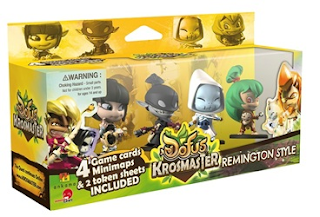 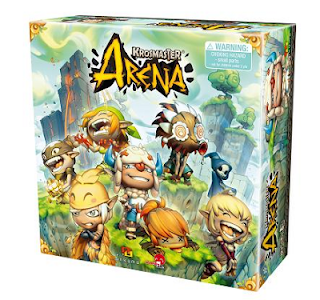 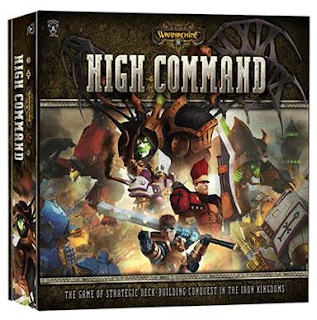 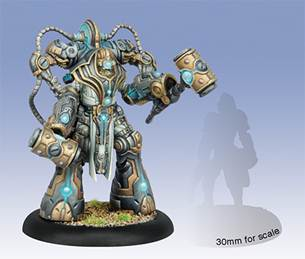 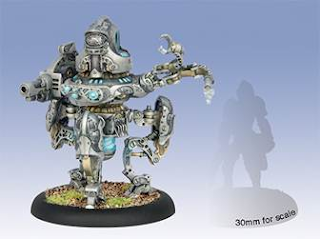 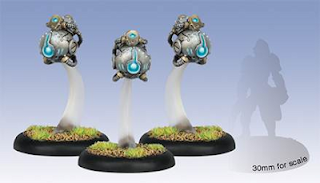 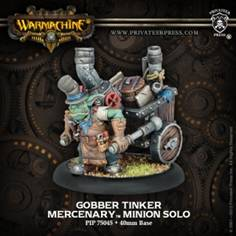 Posted by ACD Distribution at 9:58 AM No comments: