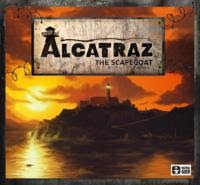 KZG001
Alcatraz: The Scapegoat
$ 38.75 SRP
NPI
Alcatraz – the infamous Rock, a well-known American top-security prison. It is said that no one has ever escaped from there. But it’s not really true… “Alcatraz: the Scapegoat” is a cooperative game for 3-4 players which features an innovative “scapegoat” mechanism. The players cooperate in order to escape from the legendary prison, but they also know that, one person has to stay on the island as the eponymous scapegoat. 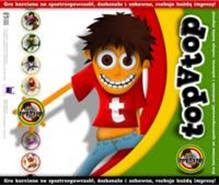 KZG002
Top-A-Top
$ 18.60 SRP
NPI
Top-A-Top - a crazy card game that will get your party going. Reflexes and fun - that's all that matters! Play your cards and react to the pictures. Get rid of all the cards and become the Top-A-Top Champion. 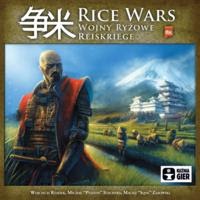 KZG003
Rice Wars
$ 23.25 SRP
NPI
Become The Daimyo – the head of the Japanese noble house and clash in battle with your power-hungry opponents. The goal in the game is to manage the resources of the small island of Tokuno. Get the peasants to work for you in the rice fields, fend off the envious neighbors by sending your ashigaru troops, lend the ear to Imperial Advisors and hire the ronin who can challenge opposing daimyo to the noble duel to the death.
Posted by ACD Distribution at 9:12 AM