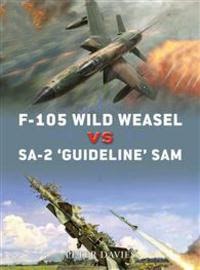 OSPDUE35
F-105 Wild Weasel vs SA-2 Guideline SAM
$17.95 SRP
The Vietnam war was the first conflict that saw extensive use of surface-to-air anti-aircraft missiles, and thus became a training ground for the tactics of this new type of battle. This Duel presents this story in the context of two of the main opponents: America’s top fighter-bomber and the NVA’s best anti-aircraft missile. 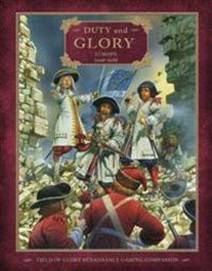 OSPFGR005
Duty and Glory - Europe 1660-1698
$24.95 SRP
Step from the splendor of the courts of Louis XIV and Charles II to the mud and blood of Sedgemoor, the Boyne, and the battlefields of the War of the League of Augsburg with Duty and Glory, the latest Field of Glory: Renaissance Companion. With historical overviews, artwork, maps, and detailed army lists for the armies of the antagonists of this period,  Duty and Glory provides generals with everything they need to wage war in Western Europe in the Age of Reason. 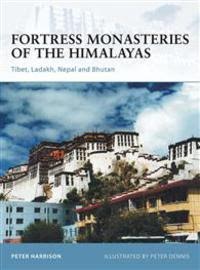 OSPFOR104
Fortress Monasteries of the Himalayas
$18.95 SRP
The spread of Buddism and Tibetan secular power throughout the Himalayas led to a distinctive style of fortifications not found anywhere else. This book looks at Himalayan fortifications, from their creation in the Middle Ages to their destruction and capture by the Chinese in the 20th century. 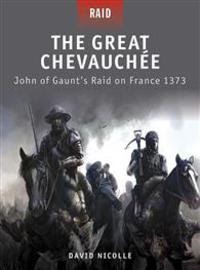 OSPRAID20
The Great Chevauchee
$18.95 SRP
VIn 1373, John of Gaunt set off from Calais on a great raid to strike at the heart of France. Driven by the high ideals of chivalry, the raiders left with epic pageantry. However, the reality soon overwhelmed the raiders. Beset on all sides by French ambushes and plagued by disease and starvation, the raiders battled their way through Champagne, east of Paris, into Burgundy, across the Massif Central and finally down into the Dordogne. Unable to attack any major fortifications, John of Gaunt’s men plundered the countryside, raiding towns and villages, weakening the French infrastructure. While the military value of the raid is debatable, the English knights who finally made it home were hailed as heroes. This book charts the course of the raid from beginning to end, studying all the battles and skirmishes the raiders fought along the way in this bloody example of chivalric warfare. 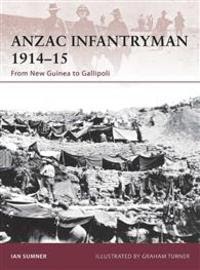 OSPWAR155
ANZAC Infantryman 1914-15
$18.95 SRP
This title explores the recruitment, training, and combat experiences of the famous ANZAC infantry in the opening years of World War I. When war broke out in 1914, men rushed to the colors even before their governments had formally offered troops to Britain. The decision to employ the ANZACs in the Dardanelles came as a complete surprise, but the events at the Anzac and Suvla beach-heads quickly revealed the discipline and bravery of the men involved. This book takes a close look at day-to-day life in the trenches of Gallipoli, and explores how the wounded were treated. The experience of Gallipoli had a profound effect on its survivors, and it continues to mark the psyche of the two nations down to the present day. 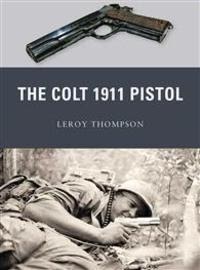 OSPWPN009
The Colt 1911 Pistol
$17.95 SRP
First used in combat during the Punitive Expedition into Mexico and then extensively during the world wars, the Colt Government Model (1911) pistol remained the standard issue handgun in the US armed forces for nearly 80 years and has continued in service with some units to this day. In fact, the M1911 has seen a resurgence amongst US Special Operations units as US Marine MARSOC and MEUSOC personnel are issued current generation 1911-type pistols. In addition the pistol has seen service with famous law enforcement agencies such as the Shanghai Municipal Police, LAPD Swat and Texas Rangers. Nearly a century after its introduction, the M1911 pistol remains a popular design and is now produced by virtually every major firearms manufacturer doing business in the USA.

Posted by ACD Distribution at 9:42 AM