New from Break From Reality Games! 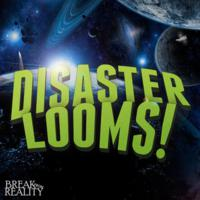 The race to escape Earth has begun! With the world's nations in decline, powerful corporations now stand as humanity's last hope. Take the reins of one such corporation, as CEO, and venture out into space. With your mission in hand; build ships, collect resources, research technologies, survive the dangers of space exploration, and, while ticket sales hold steady, preserve the human race. Remember to stay a step ahead of competing corporations, which can use slick marketing campaigns and 10 cent tchotchkes to buy the loyalty of the people you just saved from certain doom!
Players are rewarded points for sticking to the mission and building colonies, and saving colonists. As you are a CEO you are also rewarded points for filling the Corporate treasury, and building the company's value proposition by retaining rights to the best technologies. Game play is fast, and exciting. Events, and the vast variety of hazards that space has to offer will keep you on your toes, and your underlings busy on the paperwork for decades to come! 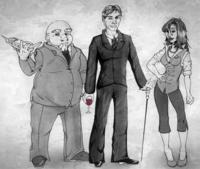 This expansion includes: two additional player sets, new technologies, 21 new exploration tiles, and a set of CEOs and Corporations with unique advantages, disadvantages, and goals of their own. This is a full expansion for the game, and provides more than enough for the additional players - while also allowing greater flexibility and randomness in game play at smaller sizes as well. 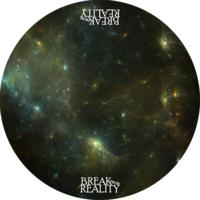 Double Sided Anti-Slip Mat! Printed on one side, black on the other - perfect for any tile laying game.
Posted by ACD Distribution at 9:00 AM