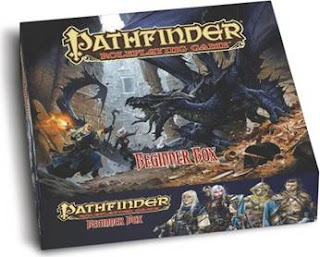 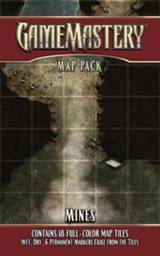 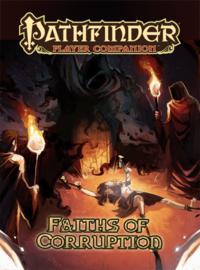 PZO9420
PFC: Faiths of Corruption
$10.99 SRP
Learn the hideous secrets and vile rituals of Golarion's most evil cults, from the lord of all devils Asmodeus to the apocalyptic monstrousness of Rovagug. These deities are the villains of the cosmos, sadists and manipulators who view mortal life as a resource at best, or cattle to be fed upon at worst. Yet even the gods of corruption do not directly interfere in the workings of humanity—they leave that to their faithful, a despicable lot who spend their lives in the pursuit of cruelty, trickery, and violence.
Faiths of Corruption presents a player-friendly overview of the evil-aligned religions and faiths of the Pathfinder campaign setting, along with new rules and information to help players customize pious characters in both flavor and mechanics. 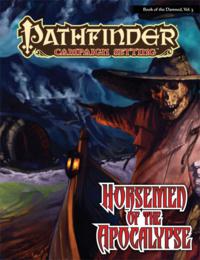 PZO9239
PFCS: Book of the Damned Volume 3
$19.99 SRP
Devils may seek to corrupt your faith and mind, and demons certainly look to twist your body and destroy your home. But the fiends known as daemons seek something altogether more fundamental from mortals—they seek life itself. Evil without the distraction of binding law or capricious chaos, they look to the world with hungry eyes for fresh souls to consume.
Horsemen of the Apocalypse continues the Book of the Damned series by taking a detailed look at the daemons—ushers of catastrophe and harbingers of disaster. Personifying the worst ways a person can die, daemons constitute the third arm of major fiendish races, hailing from the nightmare realm of Abaddon, where they are led by four legendary figures—the so-called Horsemen of the Apocalypse. 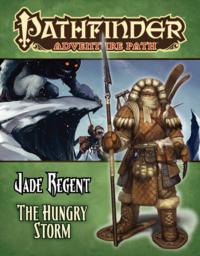 PZO9051
PFA: The Hungry Storm
$19.99 SRP
A Pathfinder Roleplaying Game adventure for 7th-level characters, this volume continues the Jade Regent Adventure Path, a sweeping quest that takes the heroes from familiar territory in Varisia all the way across the ice fields of the Crown of the World to distant Tian Xia, the land of the Dragon Empires.
This volume of Pathfinder Adventure Path also features an extensive gazetteer of the Crown of the World itself—Golarion's deadly north pole. Plus five new monsters of the frozen wastes in the Pathfinder Bestiary, new adventures of Varian Jeggare and Radovan (stars of the Pathfinder Tales novels Prince of Wolves and Master of Devils) in the Pathfinder’s Journal, and much more!
Each monthly full-color softcover Pathfinder Adventure Path volume contains an in-depth adventure scenario, stats for several new monsters, and support articles meant to give Game Masters additional material to expand their campaign. Pathfinder Adventure Path volumes use the Open Game License and work with both the Pathfinder RPG and the world’s oldest fantasy RPG.
Posted by ACD Distribution at 8:43 PM