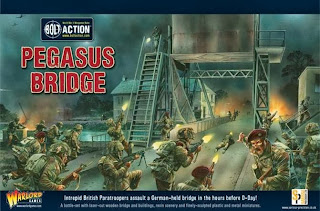 The mission, in the opening minutes of the Normandy landings, was to capture the Bénouville Bridge and the nearby Ranville Bridge in order to prevent German reinforcements from reaching the beaches, where Allied forces were pouring ashore. 180 men, led by Major John Howard, landed close to their targets in gliders. Using the element of surprise, they were tasked with seizing the bridges, and more importantly, hold them against the inevitable German counter attack. Bénouville Bridge was later renamed Pegasus Bridge, in reference to the shoulder emblem worn by the British Airborne forces. 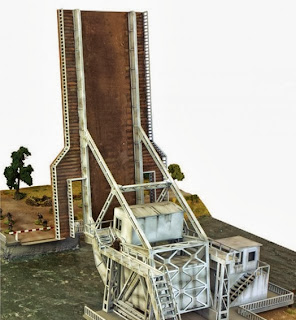 This awesome set contains everything you need to recreate the daring raid that paved the way for the Allied D-Day invasion, even allowing your troops to raise the bridge into action and stop the Germans from counter attacking your forces! 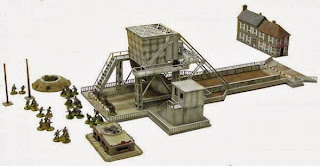