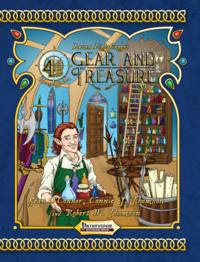 4WF005
Luven Lightfinger Gear&Treasure Shop
$18.95 SRP
Part sourcebook, part catalog, Luven Lightfinger's Gear and Treasure Shop is chock full of new items for outfitting your characters. From weapons, armor and trail gear to potions, oils and kits, Luven's shop has it all.
He stocks locally produced goods as well as imports from exotic locales, and he guarantees he'll have at least one item in his inventory that you've never seen before. Interested in purchasing some magic items? Luven keeps his collection of those in the back room.
Always ready to help out a fellow entrepreneur, Luven will even tell you all about his shop and how he set it up. This is a Pathfinder Compatible product. 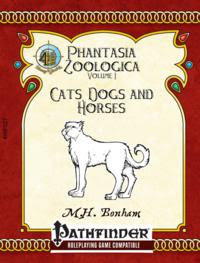 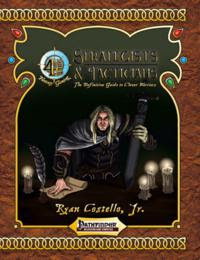 4WF100
Strategists & Tacticians (Pathfinder)
$18.95 SRP
Strategists & Tacticians can make any character more versatile with variant class features for all the core classes, a dozen new prestige classes, spells for a variety of spellcasters, and over fifty feats that unlock new abilities and improve existing ones.
New combat maneuvers allow you to throat hostages, sever limbs, choke your enemies, or take advantage of a free off-hand. Give characters a multiclass flavor from 1st level with the Apprentice, a special new one-level base class.
All this and more in the Definitive Guide to Clever Warriors. This is a Pathfinder Compatible product 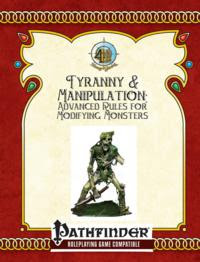