New from Indie Boards and Cards! 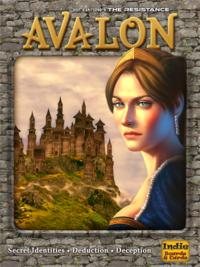 The Resistance: Avalon pits the forces of Good and Evil in a battle to control the future of civilization. Arthur represents the future of Britain, a promise of prosperity and honor, yet hidden among his brave warriors are Mordred's unscrupulous minions. These forces of evil are few in number but have knowledge of each other and remain hidden from all but one of Arthur's servants. Merlin alone knows the agents of evil, but he must speak of this only in riddles. If his true identity is discovered, all will be lost.

The Resistance: Avalon is a standalone game, and while The Resistance is not required to play, the games are compatible and can be combined. 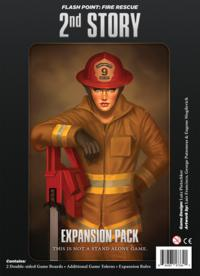 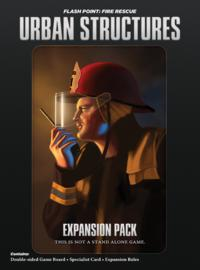 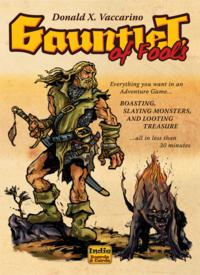 Gauntlet of Fools is an adventure game of skill and fortune for 2-6 that plays in under 30 minutes. Choose your hero from hundreds of possible combinations. You'll make ridiculous boasts to get the best hero – but every boast comes at a cost. How awesome is your knight with a flaming sword after you boast that he'll fight blindfolded with a hangover?
You'll find out in the gauntlet: fifty encounters that will kill you. That's right. You will die, fool! But even a fool wants his gold, and the monsters have it. Roll a handful of dice, slay a monster, get its treasure. Die with the most gold to win the game.
Posted by ACD Distribution at 1:00 PM