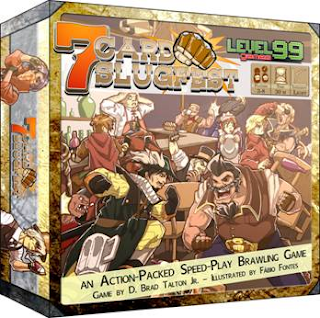 From the designer of the critically-acclaimed party game, Kill the Overlord!, Seven Card Slugfest is a speed-play Party Game that captures the fast paced play and excitement of play-at-will games and tempers it with deliberate strategy.

In Slugfest, play as fast or as slow as you like, and try to be the person who lands the final KO point on each opponent! Only the player who lands the Knockout punch will score points, so watch your opponents and use their strengths to your advantage! 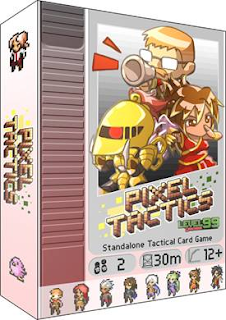 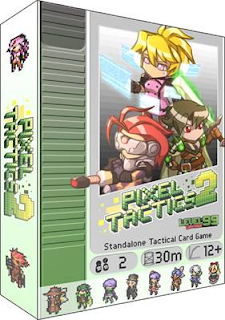 Pixel Tactics is a head-to-head card game that’s small on size and big on strategy.

Build your unit from 25 different hero classes. Rally around a leader that will affect everyone’s capabilities, and go to war with your opponent in a fast-paced battle of strategies!

This is a standalone game with everything in the box. If you have the original Pixel Tactics, you can combine the games and play constructed and draft variants!


Posted by ACD Distribution at 1:00 PM