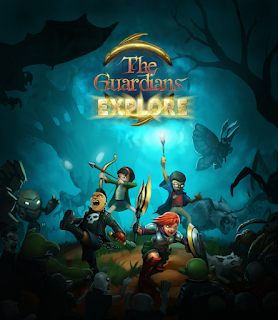 $39.99 SRP
It's spring break in Arthursburg, a time when kids set out on heroic quests of excitement and imagination. But this year, the danger and magic are real - the residents and wildlife around town have been transformed into evil monsters bent on total destruction!

Only you and your friends have the power and wits to rise up and save your loved ones from this unknown evil.

To defeat the monstrous hordes that are spreading chaos and evil everywhere they go.

To become the legendary heroes who will save the people of Arthursburg.

The Guardians: Explore is a card drafting, deck refinement adventure game for 2-5 players, running eight total turns, and games lasting approximately 45-90 minutes long. It's broken down into two chapters; Warm Up and Battle.

Players begin their Warm Up with a card draft that shapes their strategy for the battle to come. A unique super card is selected in secret to give each player their own special strength and two unique missions provide optional goals.

Now fortified with equipment, skills, and familiars, the players begin the Battle! By drawing and cleverly playing cards from the top of their deck, players build the power needed to defeat monsters and acquire trophies with each turn.

During play, unneeded cards can be thrown away and powerful locations can be fortified with blanket forts to prepare player's for the final showdown. Work together to defeat the mighty boss at the heart of the monster invasion and save Arthursburg! 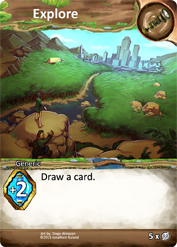 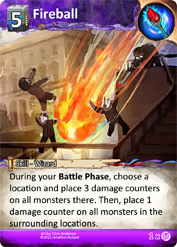 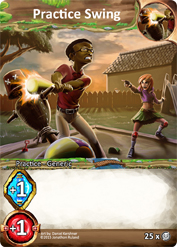 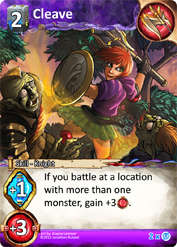 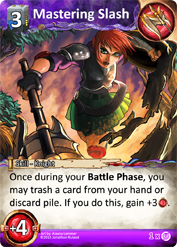 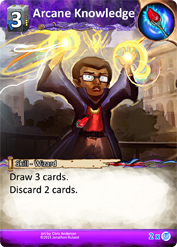 Posted by ACD Distribution at 5:05 PM