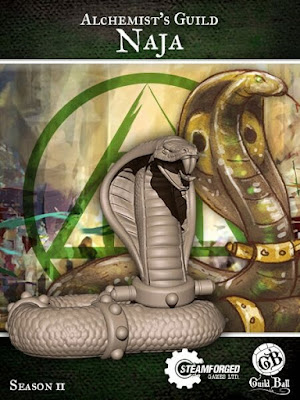 Providing the Alchemist's Guild with all their deadly poisons and corrosive acids, Naja slithers across the field and hypnotizes enemies before delivering a deadly venomous strike! 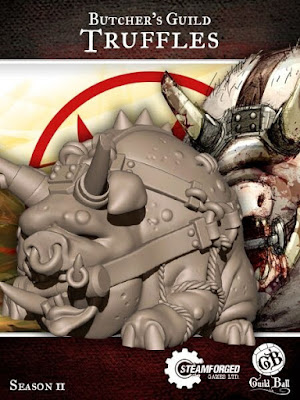 Truffles is a mean spirited, dangerous, spiteful creature that'll gore you as soon as look at you. As a result, he fits perfectly into the Butcher's Guild. 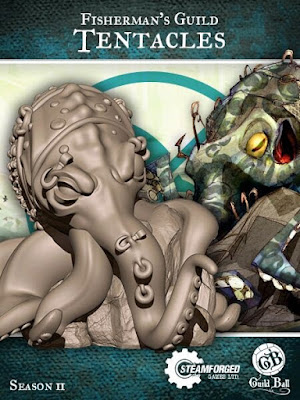 All legs and suckers, like nothing ever seen in the western seas, Tentacles braved the hard journey from east to west firmly planted on Corsair's prow. 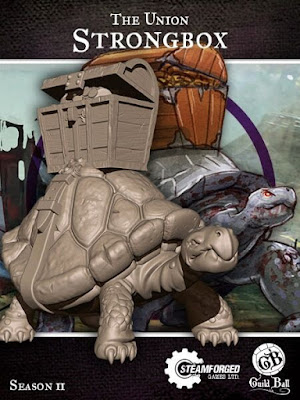 Strongbox started out as a sick joke, crawling into action with the last of Blackheart's treasure on his back. Now he serves as a stern reminder of who's in charge.
Posted by ACD Distribution at 5:30 PM