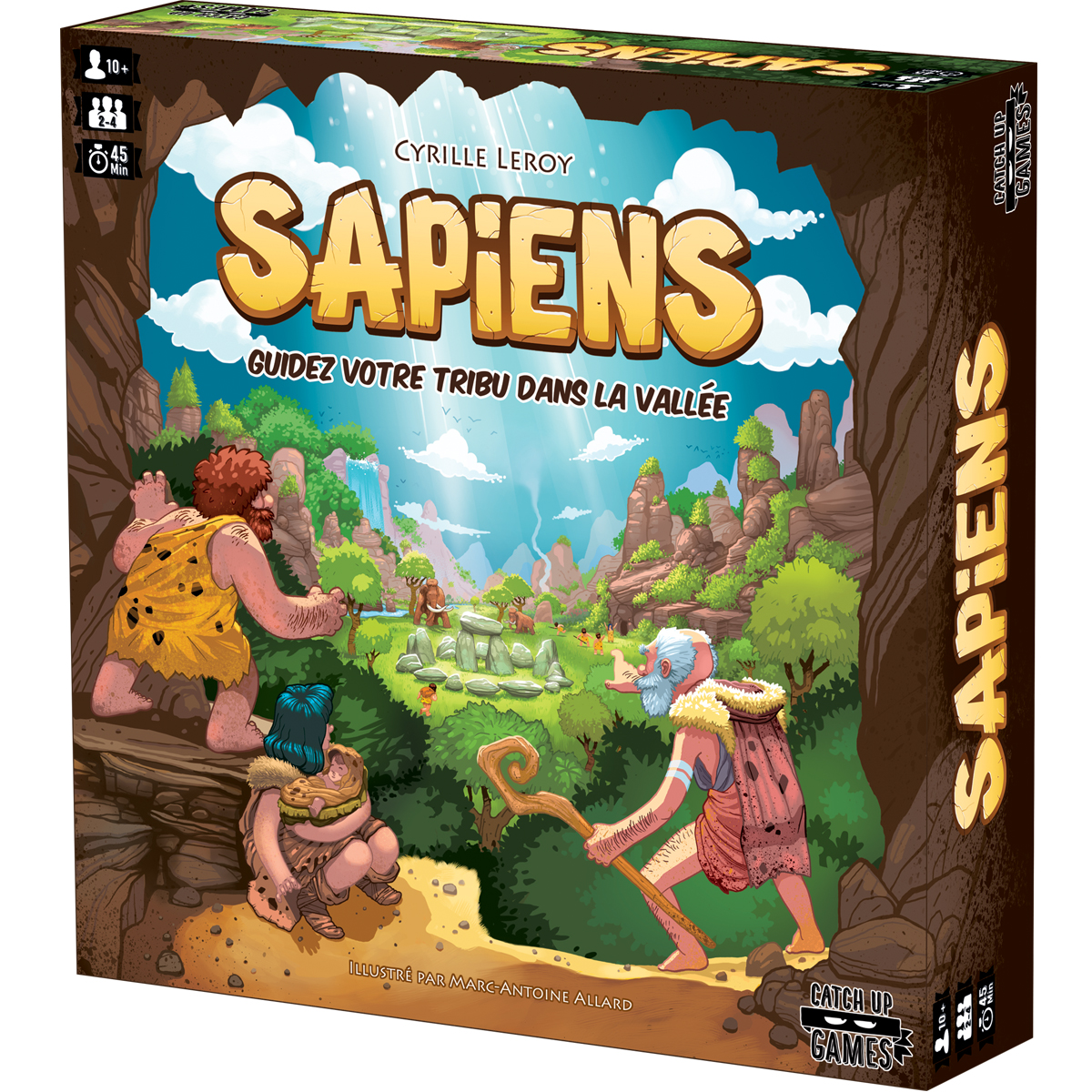 The time has come for the tribe to leave its shelter and head for new lands. As the chief of your clan, it’s up to you to guide your prehistoric people through the valley: Take advantage of the environment, pick and hunt for food, discover big and safe caverns for the upcoming winter, gather your tribe and discover the valley!

Sapiens is a short and easy-to-learn tile-placement game that can prove much deeper then it seems for gamers. Each player has a personal game board that represents the valley on which they will play tiles to determine the journey of their tribe through several prehistoric life scenes. Their aim is to gather food points on the plains and in the forests of the valley and to get shelter points for reaching caves in the mountains. 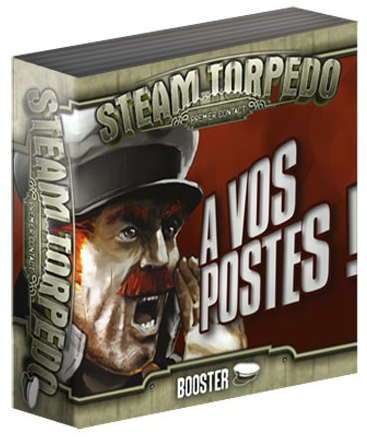 Requires the Steam Torpedo base game to play. 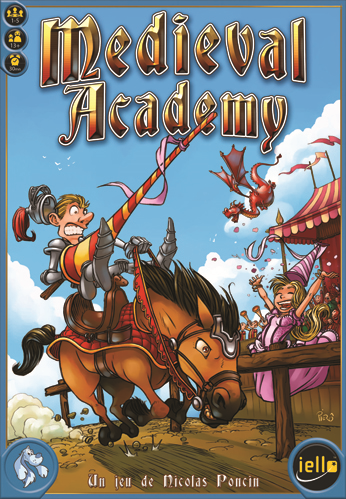 Welcome to Medieval Academy, where you’ll train to become a knight. You must master the arts of Jousts and Tournaments, complete dangerous Quests, and polish your Education. You’ll also have to serve the king, and show that you have a sense of Charity and Gallantry.

Draft your cards wisely, and choose the most advantageous type of training to be knighted by King Arthur! 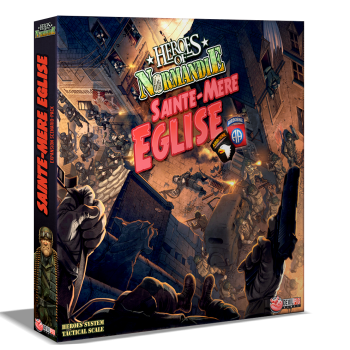 Recreate the Battle of St. Mere Eglise with this new scenarios expansion!

Requires the Heroes of Normandie base game to play. 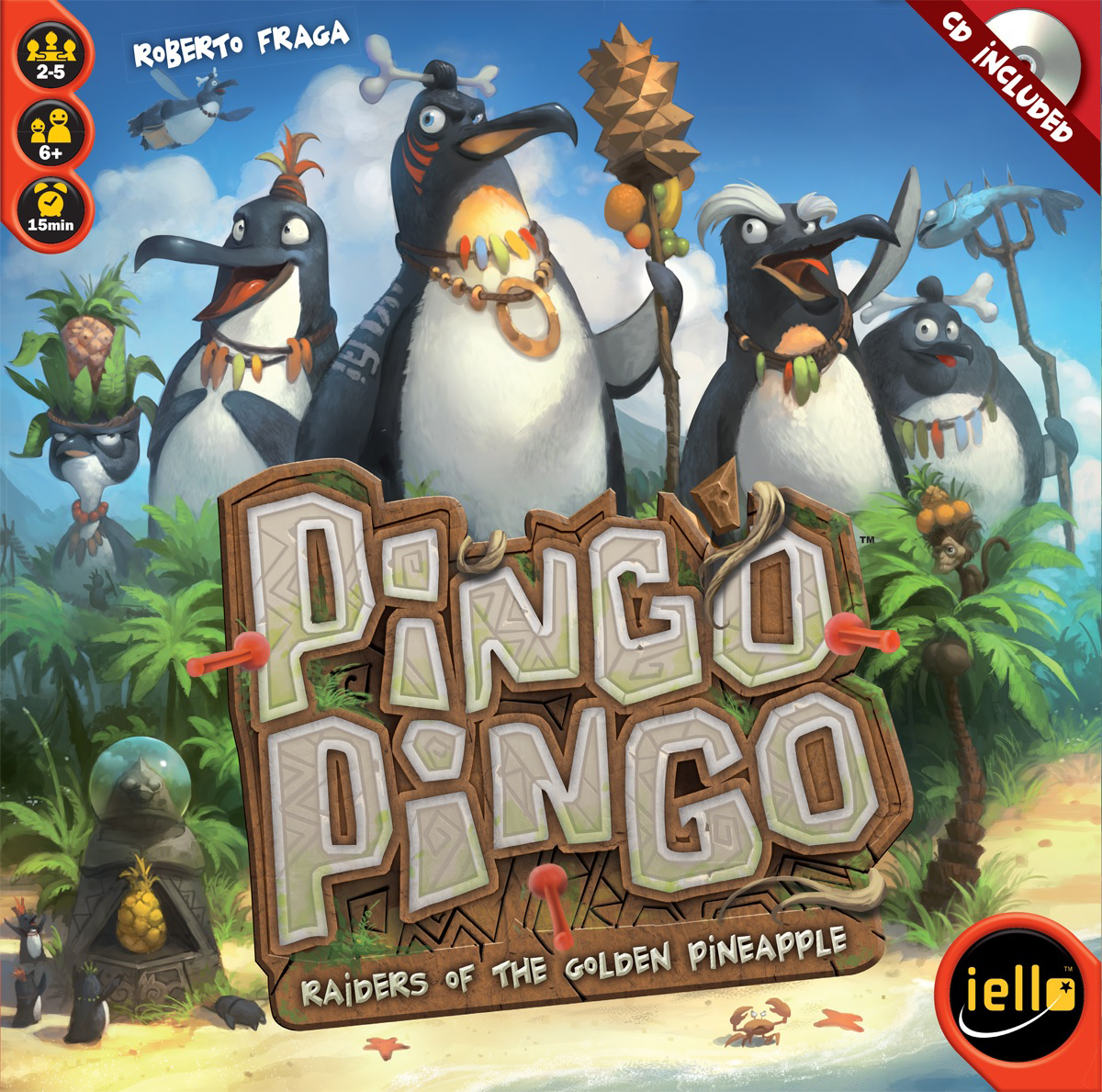 Pingo Pingo is a frantic dexterity game driven by an action-packed soundtrack. Collect the most treasure while avoiding the traps, critters, and fearsome warrior penguins. Be brave, fast, focused, and precise as the soundtrack counts down. Make it back to the boat safely with the most treasure to win!

Dungeon Fighter: Fire at Will! is one of four expansions for use with Dungeon Fighter, each themed to one of the four elements: air, earth, water and fire. In addition to adding new monsters, new weapons, new items and new armor, each expansion introduces a new game mechanism and three new ways to complicate your ability to throw dice at the targets on the game board.

With this expansion, fire, you need to throw the die through a “burning” ring of fire held in the air. You might also need to bounce a die through a gate, toss three dice held in a row, or roll a die down a board and bounce it onto a target. The goal remains the same as the base game, survive the dungeon and defeat the boss!
Posted by ACD Distribution at 2:30 PM