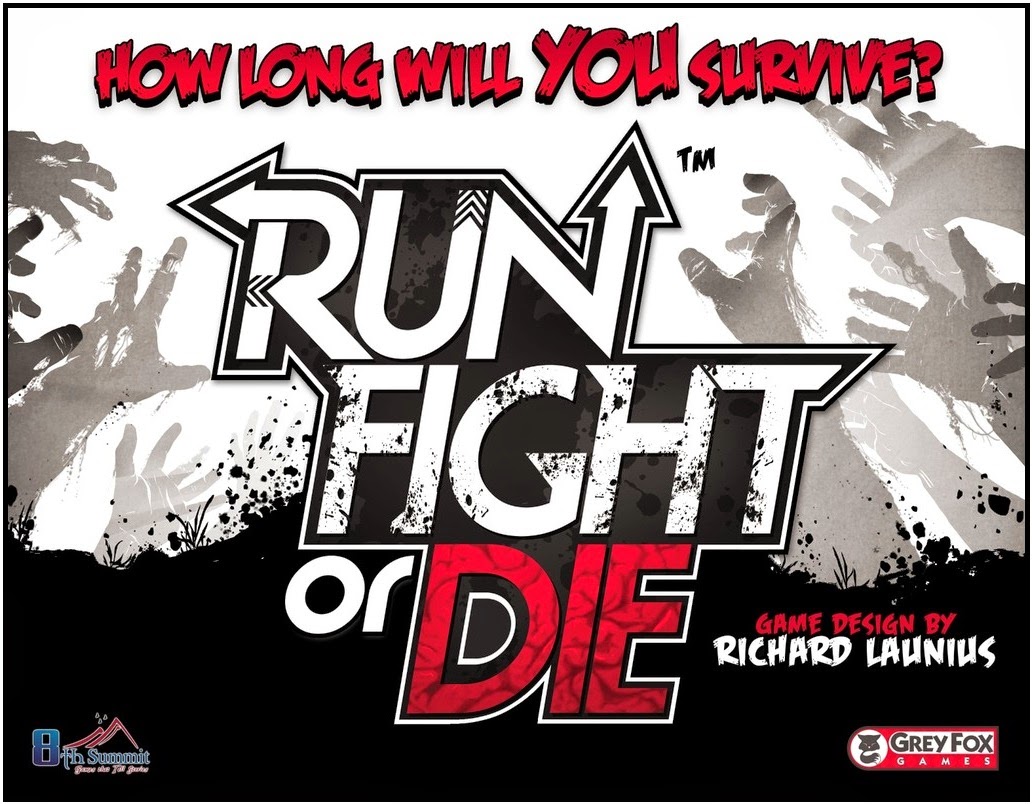 The undead hordes are back! But this time they’re not miniatures shambling around a modular board - the zombies are coming straight for you!

As in most zombie games, you represent a unique character with your own character traits, except in Run, Fight, or Die! you will also have your own individual board with zombies you alone will encounter. Zombies move closer to you every round. You run from location to location, searching for weapons and survivors in a frantic attempt to stay alive. Survivors may bring new skills to help you in your desperate fight for survival, or in some cases, new challenges to overcome. In either case, every survivor provides you victory points. The game ends either when one player finds five survivors and declares the last round, or when a player reaches the town line (and the total Followers in play meets a minimum), or if a player gets bitten and turns.

Be careful, some followers may turn against you, while others can slow you down. When it comes right down to it, the choice is simple: Run, Fight, or Die! 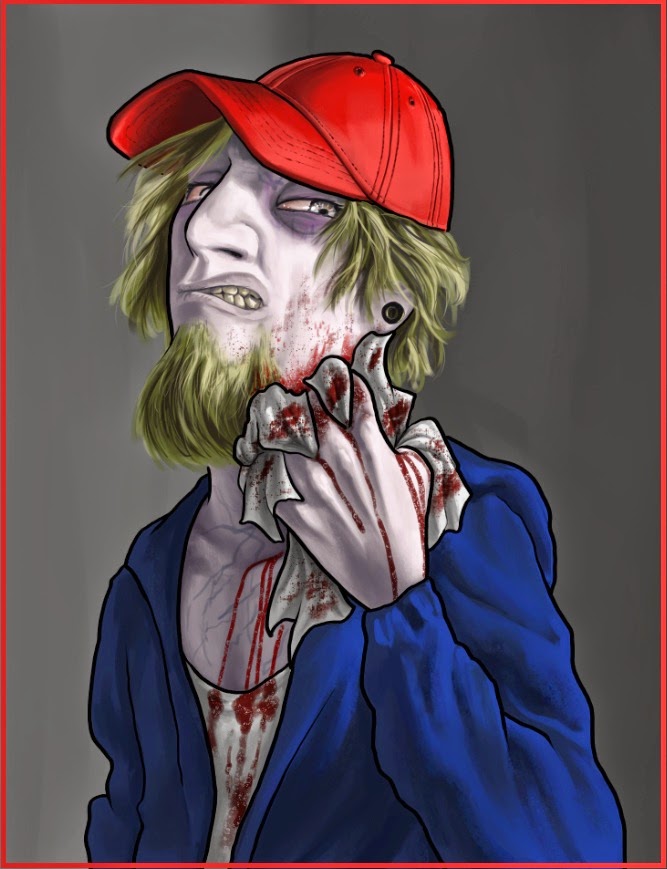 The undead hordes are back! And this time they come in all shapes and sizes. Crawlers will sneak up on you. Runners are first seen in the distance, but before you know it they are right in front of you. And Brutes aren’t any faster than your standard Walker, but boy, are they hard to kill.

Tired of just killing Walkers? Well, with Run, Fight, or Die! Zombie Horde Expansion now you have an assortment of zombies for Run, Fight, or Die! And to compensate for the game now being harder, each player can choose to have either a new skill or more Health Points.

Good luck, and may the best players...live to die another day. 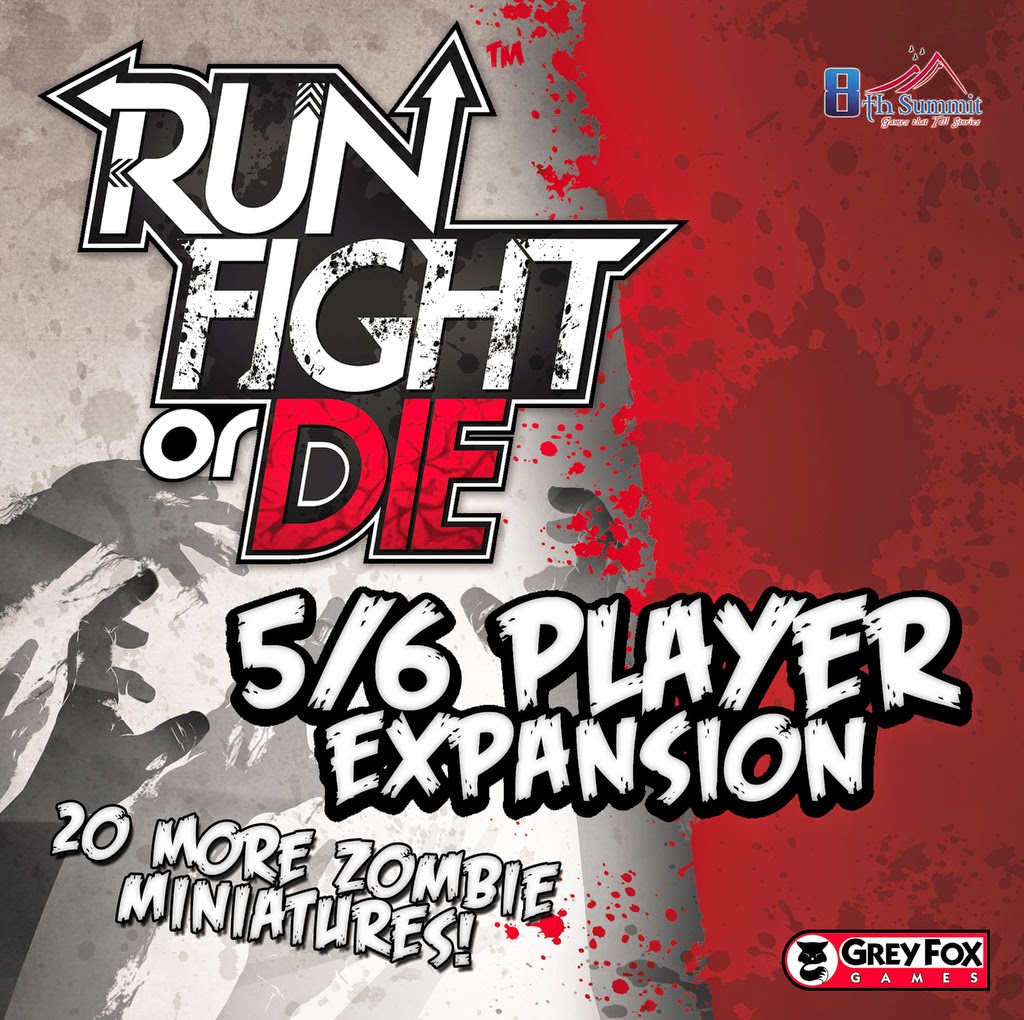 This expansion comes in an extra-large box so that you can store all the goodies from other expansions in one place.
Posted by ACD Distribution at 2:30 PM