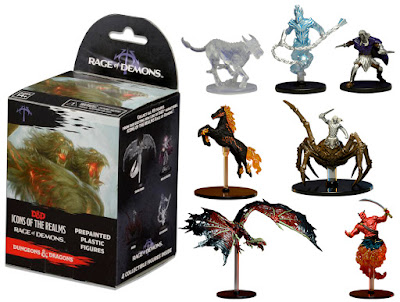 Rumors of demonic activity in the Underdark have reached the surface through whispers and hushed tales of violence. King Bruenor sends his friend Drizzt Do’Urden to find out what’s happening beneath the surface but it becomes all too clear when the demon lord Demogorgon ravages the drow city of Menzobarranzan. The Horned Lord Baphomet toys with victims in the vast maze of the Underdark and the Demon Queen of Fungi Zuggtmoy plans to join with a massive city-sized fungus in an insane marriage ceremony. Yeenoghu, the Demon Lord of Gnolls, wanders the dark, spawning new gnoll servants from his kills to continue the destruction, while the demon lords of lust and deception prey on the weak-willed peoples of the Underdark.

In the madness of the dark, who will be the light to shine against the demons? The races of the deep vie against the demons but there are few allies in the Underdark among drow, mindflayers, duergar and deep gnomes. Drizzt Do’Urden and the magical panther Guenhwyvar are dedicated to tracking Demogorgon and putting a stop to his reign of madness but it’s even more crucial to find out why the demon lords came out of the Abyss at all. Who is responsible for the chaos that’s been unleashed? Solve the mystery before the demons reach the surface. Dare to descend!

Collect all 54 figures from Rage of Demons, the newest set of randomly sorted monsters and heroes in the exciting line of D&D miniatures, Icons of the Realms! 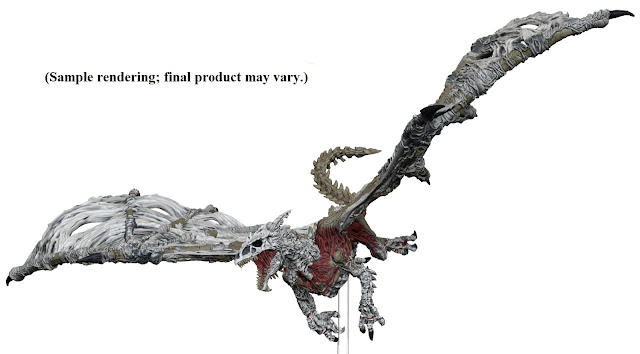 This offer will be limited to one Case Incentive promotional figure per case purchased, while supplies last! 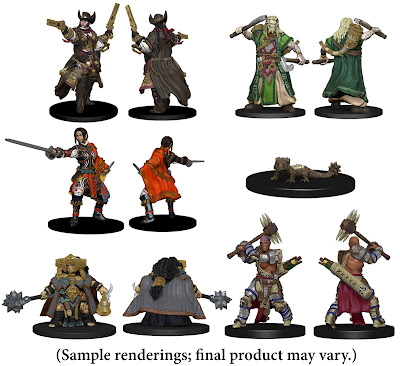 Each Iconic Heroes Box Set also includes Exclusive “Boon Cards” (one for each miniature) for use in the Pathfinder Adventure Card Game! These special Boon Cards are only available in this Pathfinder Battles product! 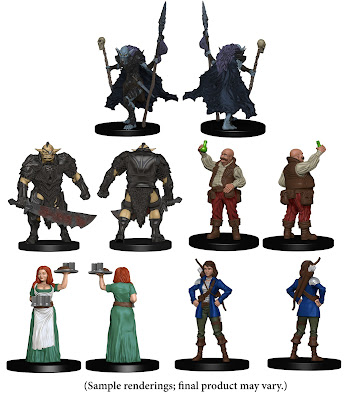 Rusty Dragon Inn is the latest 51figure set release in the award-winning Pathfinder Battles line of miniatures from Paizo Inc. and WizKids!

Whether it’s the start of a long adventure, tracking down contacts, interrogating suspects, or just plain enjoying some downtime, inns and pubs are a mainstay of many roleplaying campaigns. This next set, The Rusty Dragon Inn comes with set dressings, some friendly faces, and monsters that fit in perfectly with any bar brawling, plot scheming, or memory making game sessions! 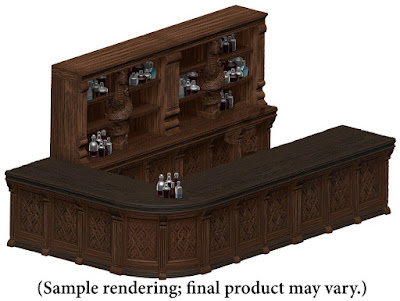 Rusty Dragon Inn is the latest release in the Pathfinder Battles series of pre-painted plastic miniatures from WizKids and Paizo Inc.

Please note: Customers who preorder a case of Rusty Dragon (4 of WZK72052) will have the opportunity to purchase the Rusty Dragon Bar promotional piece.

This offer will be limited to one Rusty Dragon Bar per case purchased, while supplies last.
Posted by ACD Distribution at 2:30 PM