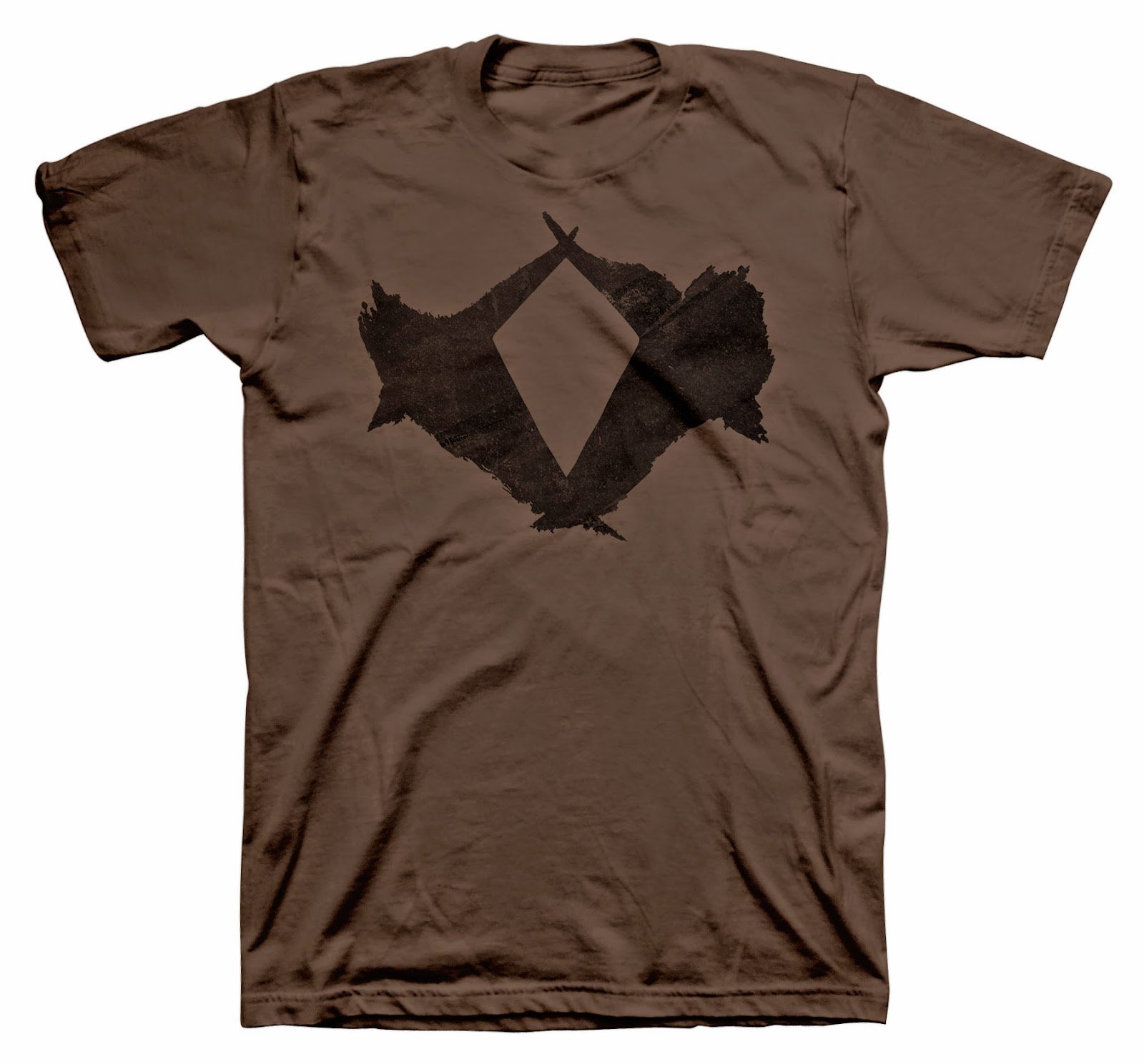 Abzan society is built around family bonds to survive their harsh desert environment. The Abzan revere their ancestors but also adopt orphans of war from other clans. The scale of the dragon is their symbol: one part among many that forms an impenetrable defense. The clan’s center is the fortress-city of Arashin. 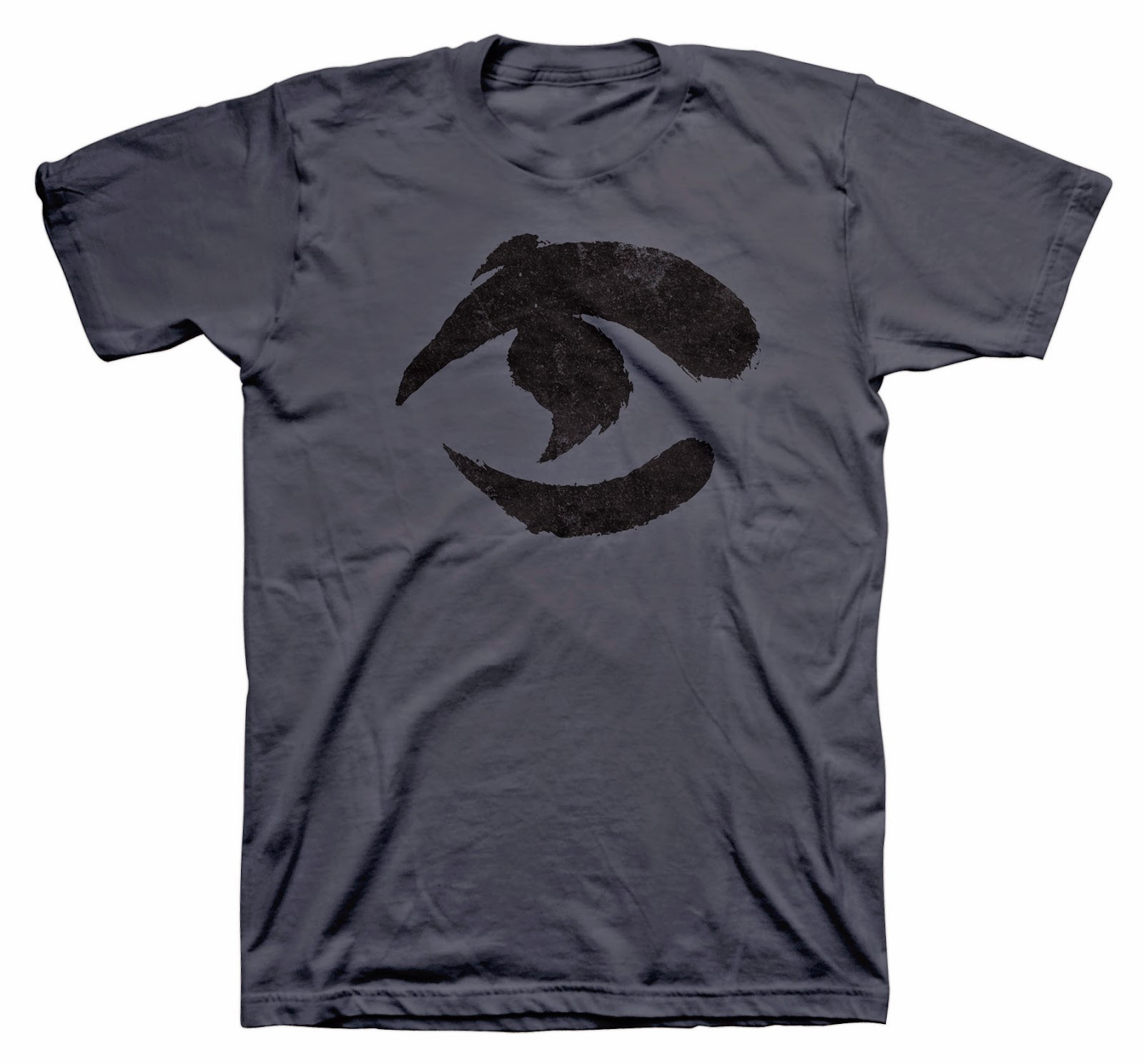 The Jeskai are martial artists, mystics, and wandering warriors. They revere cunning and strategy in combat, taking the dragon’s eye as their symbol. Isolated mountain strongholds form the basis of Jeskai culture, each with its own mystical styles and schools of thought. Sage-Eye Stronghold is foremost among these. 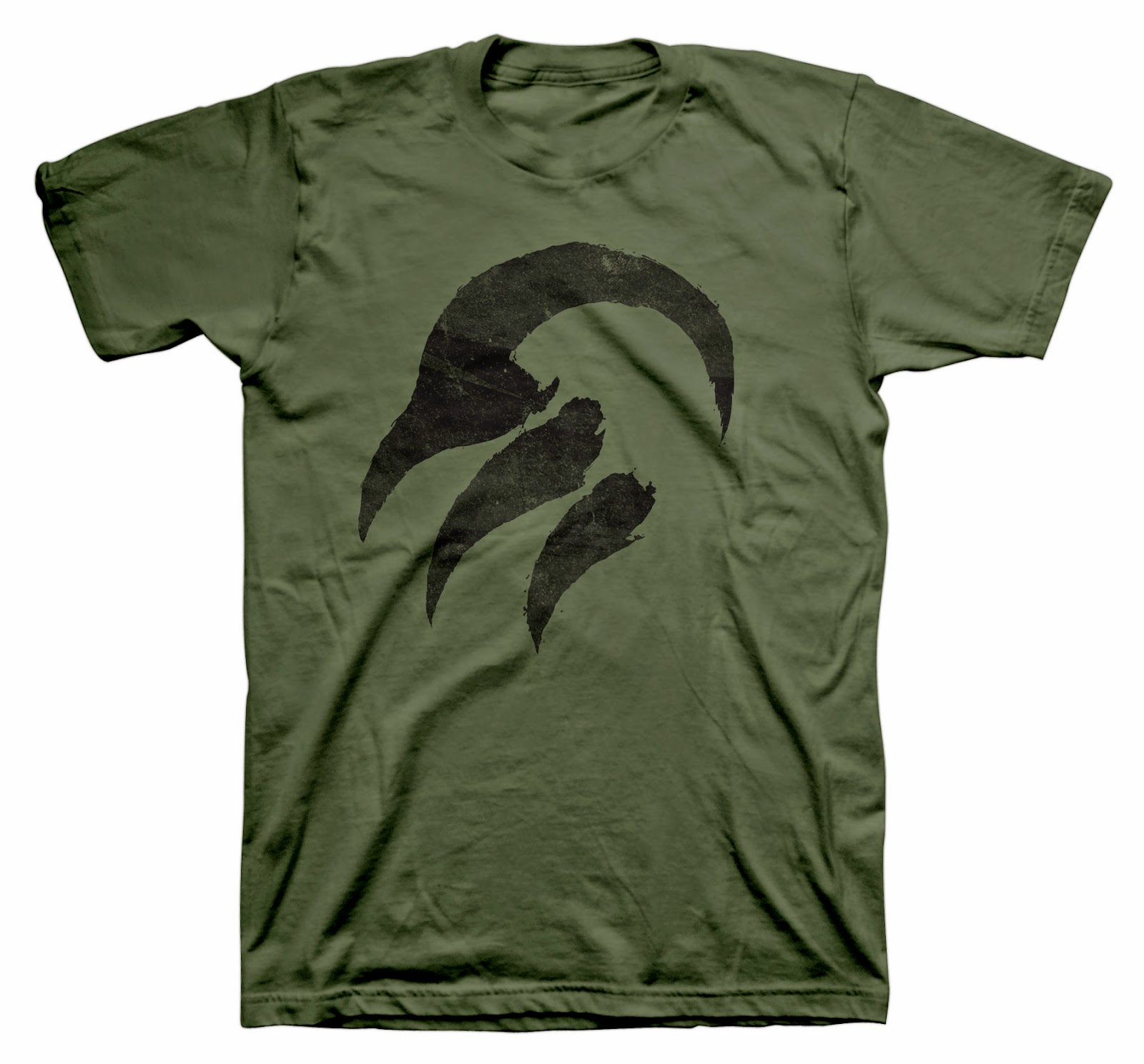 The Temur value strength, savagery, and independence. They are represented by the claw of the dragon. These nomads spend much of the year hunting in the inhospitable Qal Sisma mountains. They have little desire for conquest but fiercely defend their community. Temur shamans, or whisperers, speak to nature spirits and elementals. 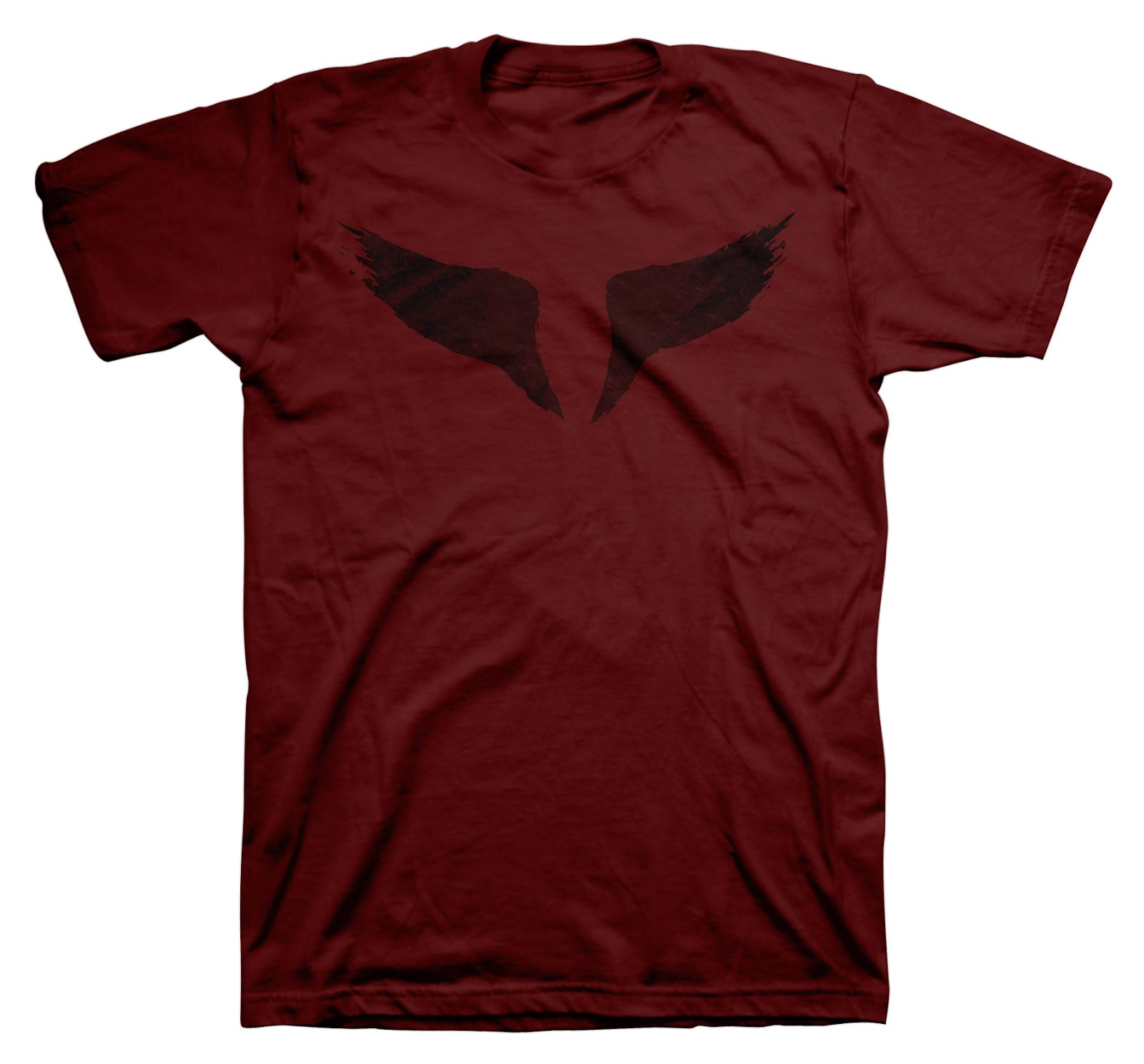 The Mardu are feared warriors who live for the heat of battle. Thundering waves of humans, orcs, ogres, and goblins constantly raid other clans, but never hold territory for long. Their swiftness is symbolized by the wing of the dragon. The clan’s main encampment is at the cliffs where an ancient dragon died. 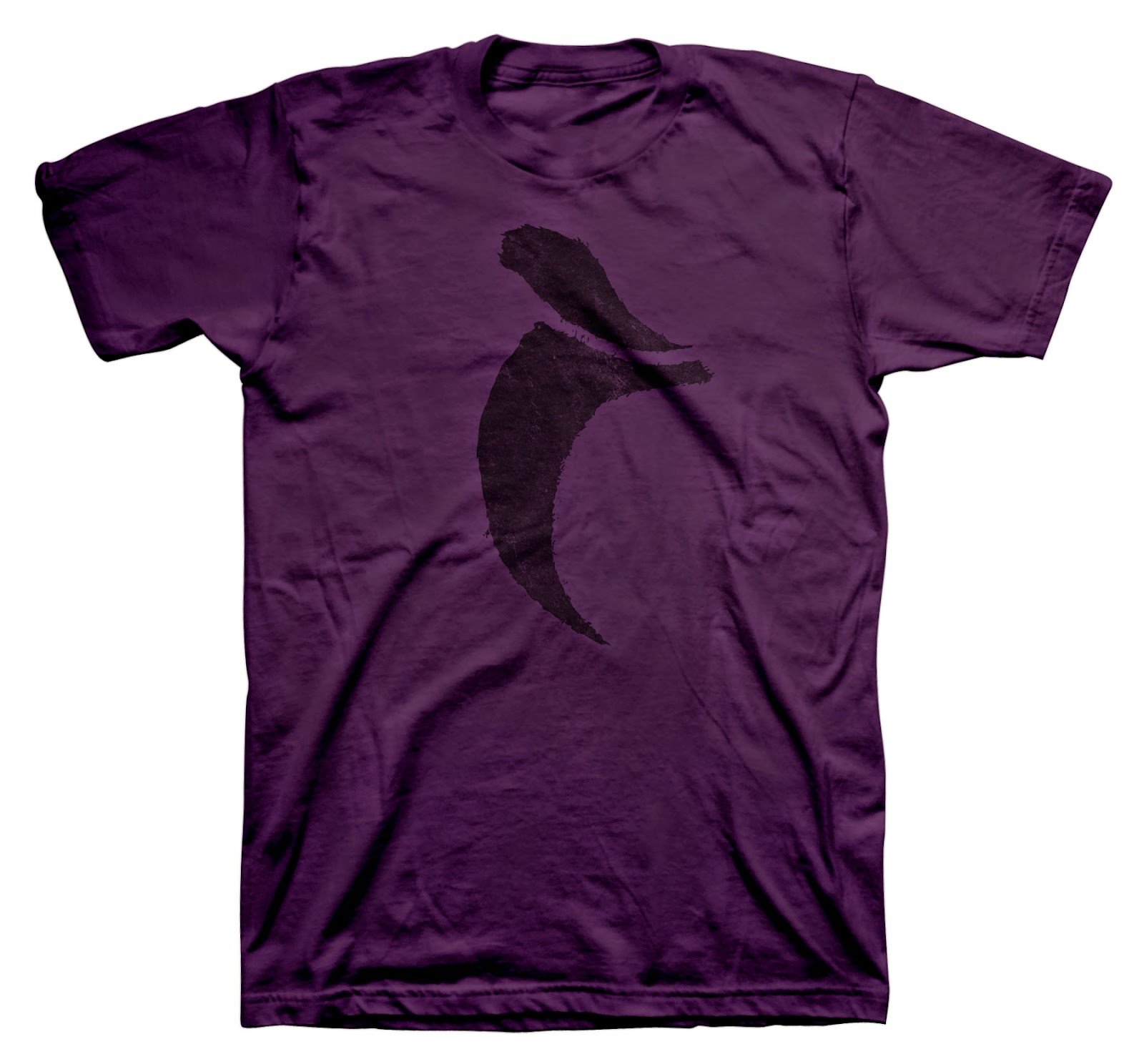 The decadent Sultai are founded on wealth, cruelty, and an ever-growing undead army. The clan’s naga rulers made pacts with rakshasa demons to secure their elite status. The fang of the dragon is the Sultai’s symbol, embodying ruthlessness. The khan rules from Kheru Temple, deep in the jungle.