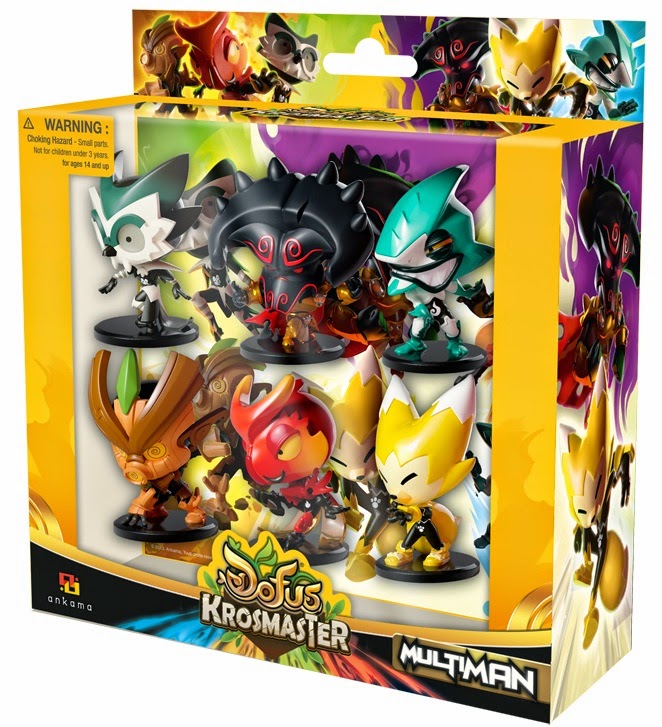 Krosmaster Arena: Multiman comes with 6 unique figures, and a change in gameplay. The Multiman Expansion allows up to 3 of any given Multiman on your Krosmaster: Arena team. The Multimen become more powerful in numbers - total numbers, even if they are fighting against you! 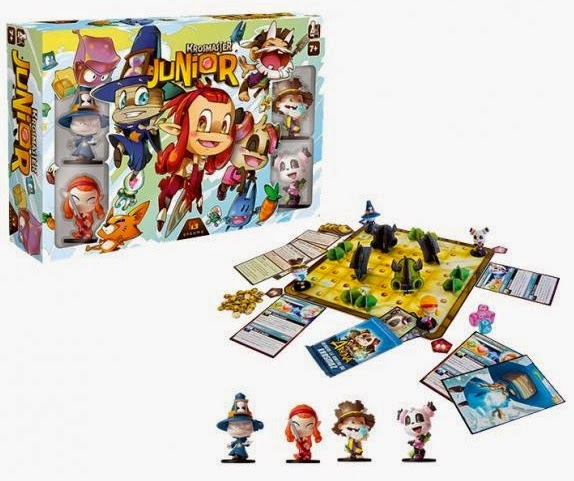 A lighter version of Krosmaster Arena! The main spirit of the Arena is brought by Krosmaster Junior, allowing even the youngest players to understand the rules and play with a friend.

Krosmaster Arena: Junior will include four new character figures, simplified rules, and progressive scenarios, much like the Krosmaster: Arena. 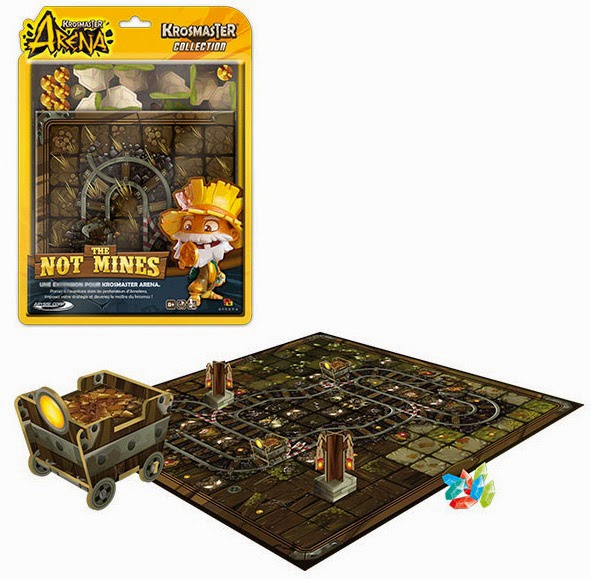 
Krosmaster Arena: Not Mines will add an additional double-sided board playable with all Krosmaster products!
Posted by ACD Distribution at 2:30 PM