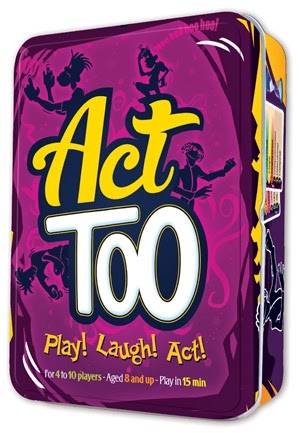 Ready to have a laugh with your family and friends?  Laughter is a guaranteed result from this fun party game!  Still in doubt?  Think how your best friend would look while trying to act out “a rabbit with the hiccups”.  I dare you not to laugh! 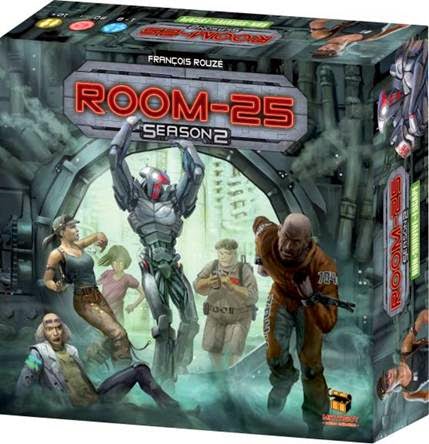 The famous TV show “Room 25” is back for a new season! Two new characters join the show: the adventurer and the psychopath. Now, all characters have their own special abilities. So, thanks to the adrenaline surge, the Participants will be able to perform one additional action per game. Furthermore, the complex is even more difficult to by adding different new rooms....will you be up to the challenge? 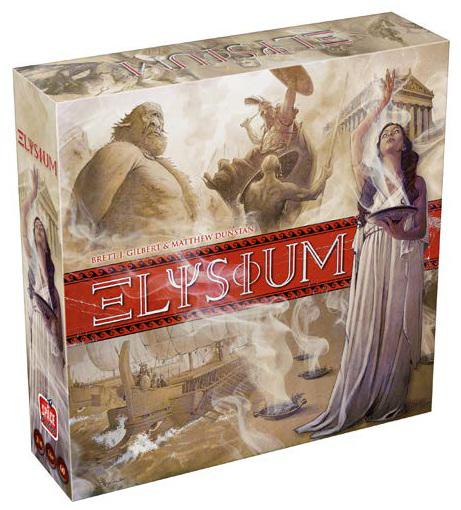 Take on the role of an ambitious demigod who is trying to claim a place at the summit of Mount Olympus. Recruit heroes, acquire artifacts, undertake quests and earn the favour of the gods. When your allies fulfill their destiny, they enter Elysium, and contribute to your legend. Once all the tales are written, a single demigod will join the Olympians.

The goal of the game is to earn as many victory points as possible. Victory points are won mostly with the legends that players will write through the cards that they have transferred to their Elysium, but also by employing the powers that they have assembled throughout the game by the means of specific cards. 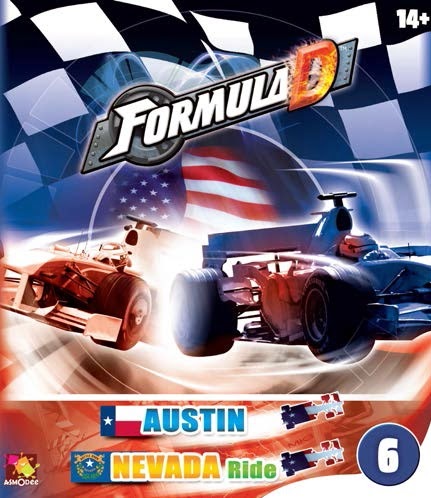 The Circuit of the Americas was specially designed to accommodate the Formula One care and has been proudly hosting the United States Grand Prix since 2012. Racers, rev your engines on this highly challenging professional circuit!

A formidable second track based in Las Vegas and through Nevada provides racers with even more thrills! From the famous Bellagio to the Valley of Fire; racers will have to survive the death-defying jump over the Colorado River in their attempt to win!