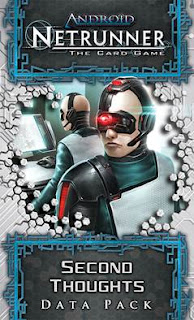 Second Thoughts is the second Data Pack in the Spin Cycle for Android: Netrunner The Card Game. Its sixty cards (three copies each of twenty different cards) allow corps and runners to take a second look at how they want to wage their burgeoning cyberwars. The time has come to explore new angles, layers of lethal new ice, the deployment of Black Ops teams, and the importance of PR campaigns and public perception. 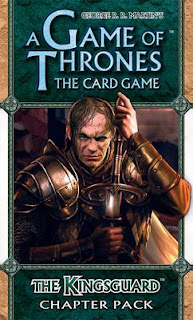 Any man’s word can be broken. Any knight can harbor secret ambitions, even a Sworn Brother of the Kingsguard.

The Kingsguard is the third Chapter Pack in the Kingsroad cycle for A Game of Thrones: The Card Game. Its sixty new cards (three copies each of twenty different cards) explore these elite knights’ secret ambitions, their deceptions, and their deadly talents. Additionally, they add new depth to the game’s Shadows mechanic. In total, no fewer than twelve of the Chapter Pack’s twenty different cards feature the Shadows crest. 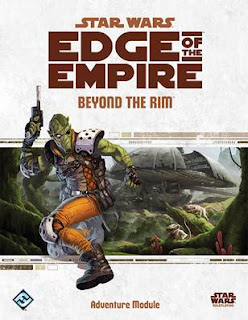 When new rumors add credence to old smugglers’ tales of a long-lost Separatist treasure ship, it’s time for a handful of intrepid explorers, scrappy smugglers, and cunning academics to fire up their hyperdrive and embark upon a journey to the farthest regions of the Star Wars galaxy. Fantastic adventures await those who seek to discover what really happened to the San Nalaor!

Beyond the Rim is the first full-length adventure for the Star Wars: Edge of the Empire Roleplaying Game. 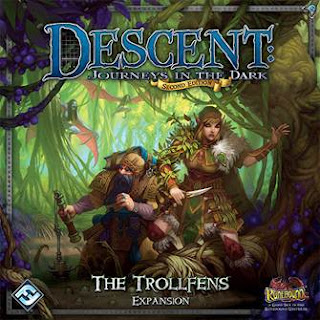 The Trollfens is an expansion for Descent: Journeys in the Dark Second Edition that introduces new heroes, monsters, classes, quests, and more!

In The Trollfens, heroes will venture deep into the wilderness of the Valdari Marsh, where they’ll encounter the vicious troll Bol’Goreth. But there’s more to this foe than simple-minded brutality, and the heroes must work to discover the sinister truth before Bol’Goreth’s evil spills out across the realm. 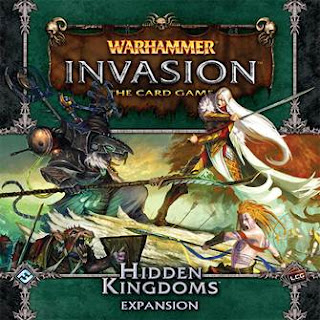 Players can now battle for the Old World as any of four new playable factions: Lustria’s Lizardmen, the Wood Elves of Athel Loren, the subterranean Skaven, and the Undead commanded by Sylvania’s Vampire Counts. 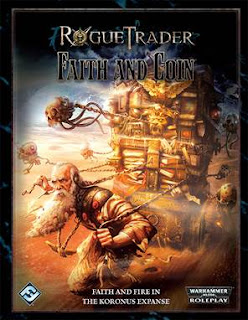 It is a Rogue Traderʼs duty to assist missionaries in spreading the Imperial Creed across the stars.

In the Rogue Trader supplement Faith and Coin, the complex relationships between missionaries and Rogue Traders come to life, with new Endeavors to complete and new worlds to convert. Find sacred relics, smite vile heretics, or embark on new Alternate Career Paths with the grace of the God-Emperor guiding you every step of the way. 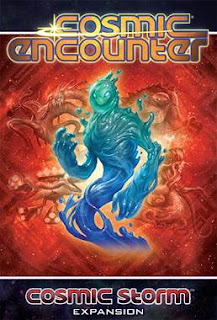 The galaxy is trembling in Cosmic Storm, the newest expansion for Cosmic Encounter! With twenty-five new aliens and thirty-five new cards, Cosmic Storm adds more variety than ever. The addition of space stations, each with unique abilities, shakes up the game even more, while the Space Station Conquest variant introduces a new win condition. One thing’s for sure-after Cosmic Storm, the universe will never be the same!