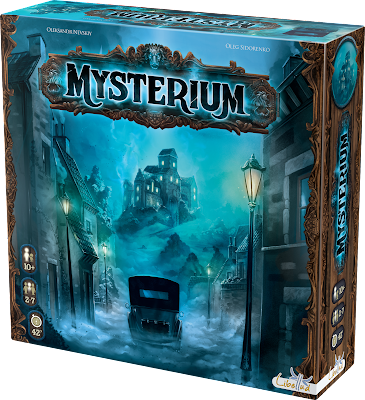 A horrible crime has been committed on the grounds of Warwick Manor and it’s up to the psychic investigators to get to the bottom of it.

In Mysterium, one player takes on the role of the ghost and over the course of a week, tries to lead the investigators to their culprit. Each night the team will be met with visions, but what is the ghost trying to tell you? Can the psychics determine the weapon, location and killer or will a violent criminal pull off the perfect murder? 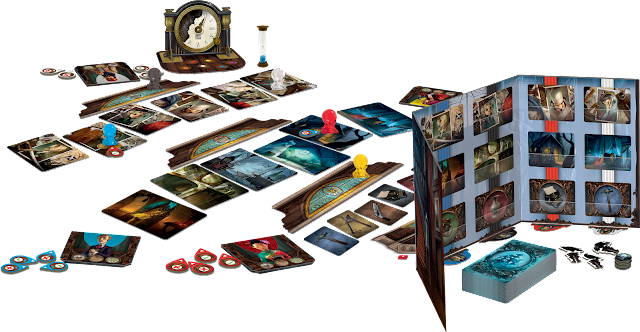 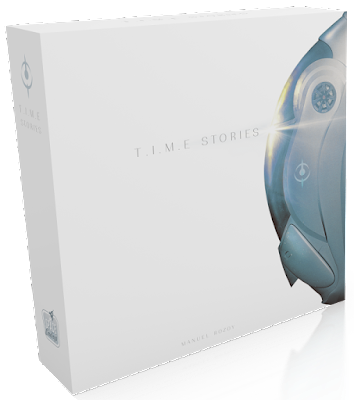 Time Stories offers a unique blend of role-playing and boardgaming experience. It is a decksploring game, and each deck of 120+ cards is a new story to explore.

The players are agents in a futuristic TSA (Time Survey Agency) that detects time discrepancies and sends you on mission, usually to prevent temporal rifts. Each mission is different, being set in a different atmosphere and illustrated by a different artist, with each mission having a core mechanism that differs from the next.

You usually take possession of local hosts to navigate in a given environment, but who knows what you’ll have to do to succeed? Roam a med-fan city, looking for the dungeon where the Syaan king is hiding? Survive in the Antarctic while enormous creatures lurk beneath the surface of the ice? Solve a puzzle in an early 20th century asylum? That is all possible, and you might even have to jump from one host to another, or play against your fellow agents from time to time...

Time Stories is a decksploring game in which each deck makes anything possible! 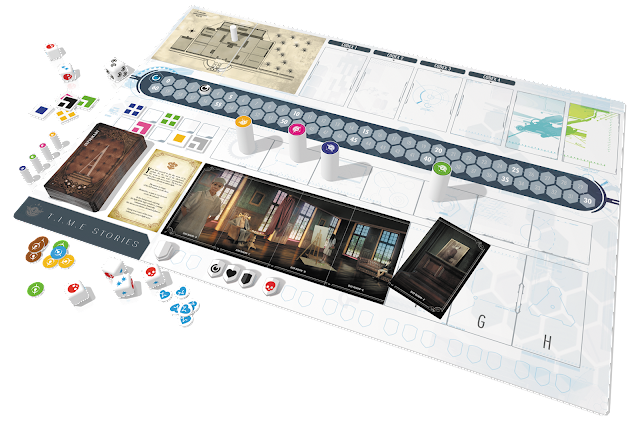 Email ThisBlogThis!Share to TwitterShare to FacebookShare to Pinterest
Labels: asmodee, board game, board games, Mysterium, october