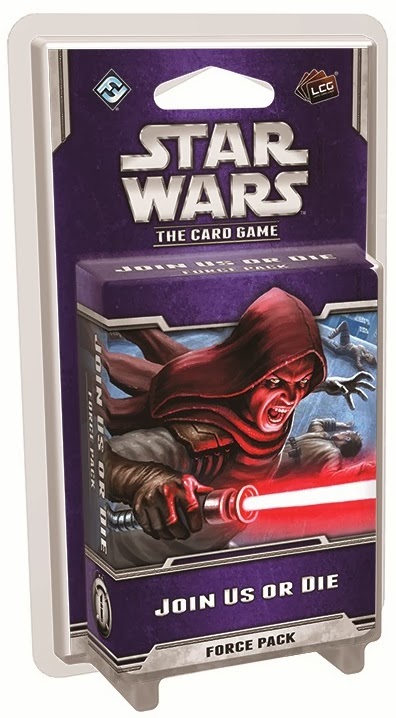 Players uncover new game options in Join Us or Die, the fourth Force Pack in the Echoes of the Force cycle for Star Wars: The Card Game. The power of the Force reveals itself as the Imperial Navy receives deadly reinforcements, and the Rebel Alliance engages in espionage. Meanwhile, the second phase of the Dark Trooper Project begins, and Jedi Master Yoda’s power reaches new heights. Whether infiltrating Imperial strongholds or riding with Jawa raiders, the Force is with every player in Join Us or Die. 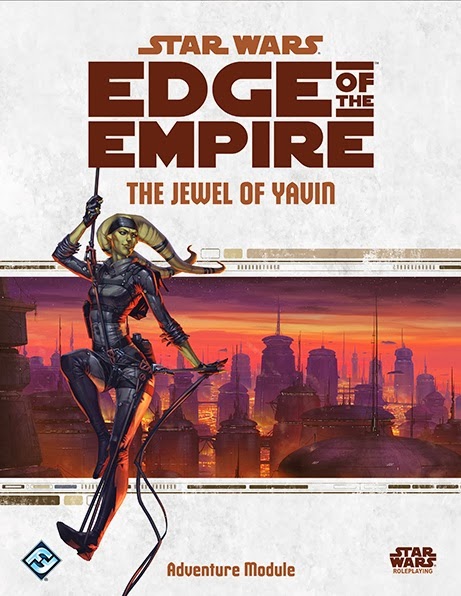 Scrape together a crew and prepare for the heist of a lifetime in Jewel of Yavin, a ninety page adventure supplement for Star Wars: Edge of the Empire. Set in Bespin’s Cloud City, Jewel of Yavin includes plenty of opportunities for all characters to shine as they work to steal the priceless corusca gem.

Game Masters will find the Cloud City gazetteer section especially useful, both for running The Jewel of Yavin adventure and for basing their own Edge of the Empire campaigns on the floating city. 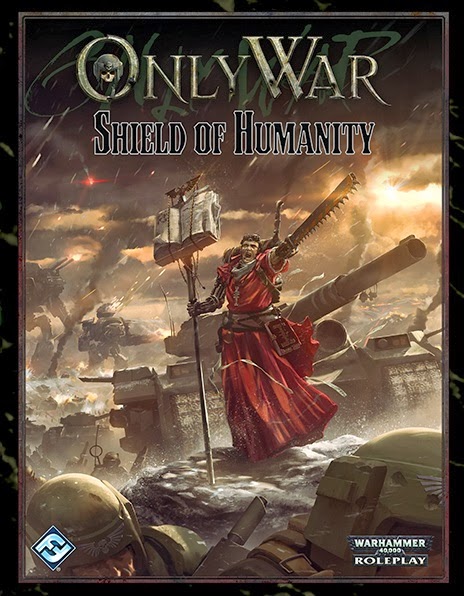 In addition, Shield of Humanity also includes a host of new rules for creating new regiments. New Home Worlds and new Doctrines give Players and Game Masters all the options they need to create their own unique regiments. 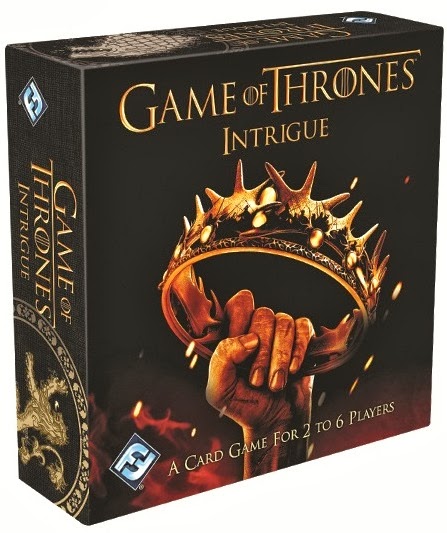 The subterfuge of King’s Landing comes to life in Game of Thrones: Intrigue, a fast paced card game for two to six players.

Manipulate the positions of iconic characters from Game of Thrones TV series as you attempt to establish your Great House before being eliminated. Whoever can outwit their opponents while managing to keep their own House alive shall be recognized as a master of intrigue. Make your plans, then claim the Iron Throne! 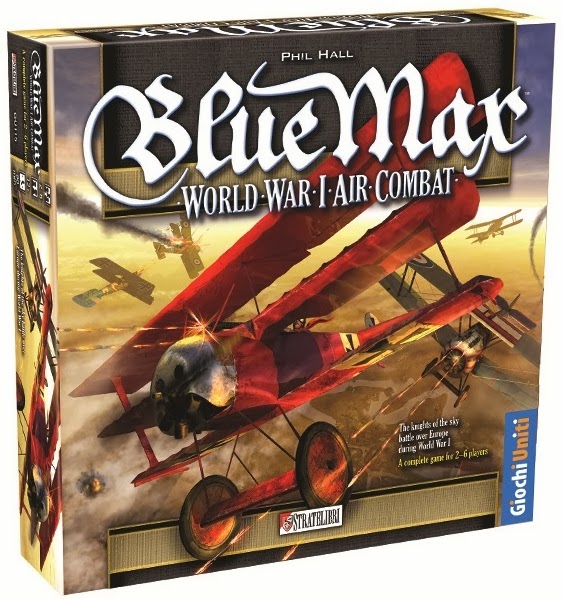 Blue Max, the famous game of World War I aerial combat, is back with new graphics and updated rules!

In Blue Max, two to six players take the roles of pilots belonging to the Allies or the Central Powers, and aim to shoot down as many enemy planes as possible. With rules that account for altitude, fuel reserves, and the maneuverability of your plane, Blue Max places you squarely in the cockpit. You’ll need to both master your machine and outwit your foes in order to win. 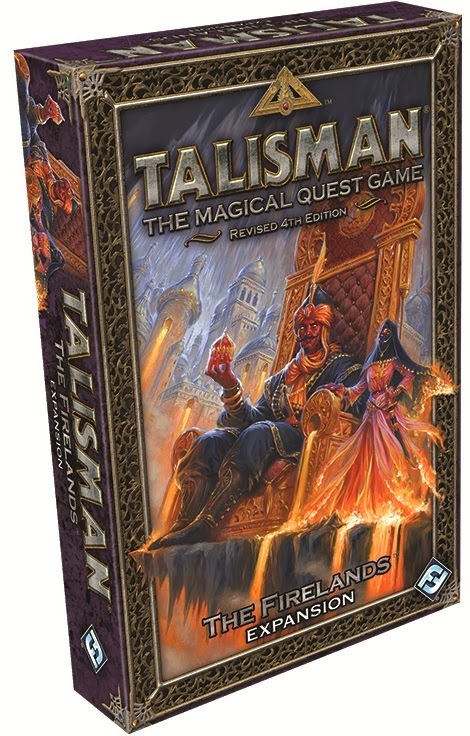 In this expansion, you gain access to four new characters in your adventures across the land of Talisman. Whether you control the weapon mastery of the Dervish, the wandering Nomad, the magical Jin Blooded, or the powerful Warlord, you’ll be able to use their new skills and abilities to defeat your opponents and reign supreme over Talisman.

The legendary Ifrit have returned to exact fiery vengeance on the land of Talisman. The Ifrit’s inferno will char the land, burning away players’ resources and setting entire regions ablaze. Players must race to battle this terrible threat, since only the Crown of Command can truly extinguish the Ifrit’s flames.

The destruction of the Ifrit is fast approaching, endangering the entire realm. All may seem lost, but by enduring fiery trials and confronting your foes, you have the chance to rise as an unmatched hero. Can you withstand the heat and triumph over this new threat?
Posted by ACD Distribution at 1:00 PM