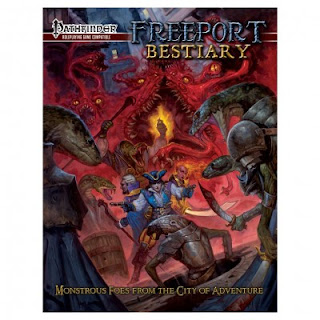 The world of Freeport is a perilous one, as any swab can attest. Sailors face monsters like ocean wyrms and sail dragons, explorers must deal with ghost eaters and harpoon crabs, and city dwellers may be surprised by burnlings and flayed men. You'll find all these creatures and many more in the Freeport Bestiary for the Pathfinder Roleplaying Game! This 160-page full color sourcebook includes a wide variety of threats, from classic Freeport adversaries like serpentmen and fire spectres to new monsters like corsair drakes and witch beasts. It's the perfect complement to Freeport: The City of Adventure and can be used to add spice to any Pathfinder Roleplaying Game campaign. Here there be monsters! 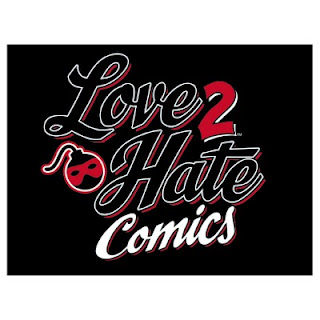 Love 2 Hate: Comics brings the world of superheroes and supervillains to the party! This 108 card expansion adds a slew of new sentence Starter and Finisher cards to the game. Mix them in with your standard Love 2 Hate cards or play the expansion on its own for a themed experience. Either way, you'll soon be saying, "I love the way comics make my game super!" 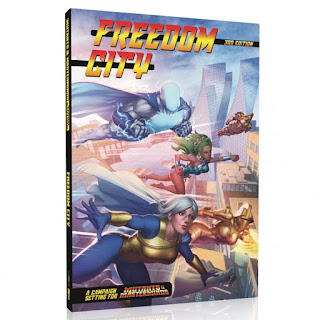 With the Mutants & Masterminds RPG you have the power to become a hero. Freedom City gives you the world's most renowned city of heroes to rescue from the forces of evil! Called "the greatest superhero setting ever," the award-winning Freedom City is a fully realized and detailed metropolis that can serve as a home base for your heroes or just one of the many places they visit while saving the world of Earth-Prime from disaster. Your heroes can fight the forces of SHADOW, puzzle out the schemes of the Labyrinth, and defeat the alien invaders Syzygy and the Meta-Grue. With dozens of foes and hundreds of locations, Freedom City gives you everything you need to run an exciting Mutants & Masterminds campaign. Use it on its own or in conjunction with Emerald City and the Atlas of Earth-Prime for world-spanning action! 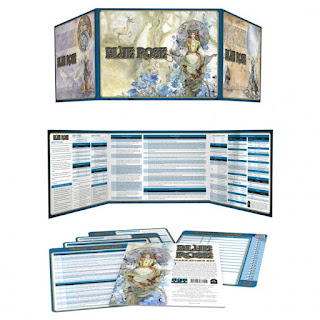 The Narrator's Kit is a key accessory for your Blue Rose RPG series. It features a three-panel hardback screen with all the essential game info you need at the table, and a booklet with 7 optimizable pre-generated characters. It also includes 4 quick reference cards that put the stunts and actions at your fingertips, and a combat tracker that you can write on with wet or dry erase markers. The Narrator's Kit is the perfect complement to the Blue Rose RPG and will help you kick off your game with style.
Posted by ACD Distribution at 5:02 PM