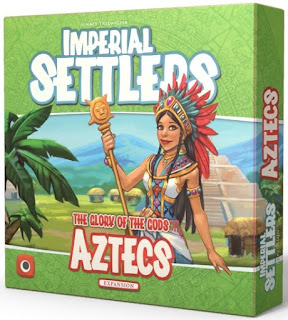 The Aztecs bring religion to the world of settlers! Prayer actions and blessing tokens will bring Gods, priests and monks into the game! The Aztecs build temples, organize festivals and ceremonies to gain favors and be blessed! With this expansion all other factions will also be able to add religion and their own pantheon of gods to their Empires. 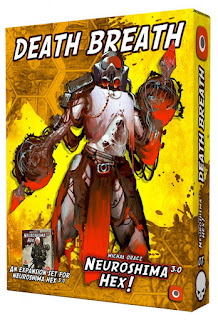 The Death Breath is a terrifying virus which began spreading forth from the eastern enclaves of the Moloch. It infects every living thing, changing them into brainless, bloodthirsty beasts. Victims of these attacks become infected with the virus, and so it spreads. So far, the most effective way of dealing with the infected are strong ammunition, grenades, and a sharp axe.

This is not a standalone game. the base set of Neuroshima Hex! 3.0 is required to play. 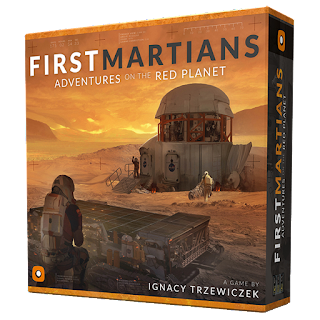 The immersion experience is further enhanced with an integrated app that maintains the balance and challenge throughout. Players have the option of taking on the design as a series of separate games, in a custom campaign mode (like in Legacy games) in which each successive game builds on the last, or even an Open World mode in which they are free to roam about the Martian surface and explore for as long as they can survive.

Posted by ACD Distribution at 5:01 PM