Another Earth. A different 1947. The Second World War has raged for nearly a decade and its grip has spread to every continent on the planet. War has advanced swiftly and strangely in the Dust universe through the application of Alien VK technology - a limitless source of energy in its simplest form, and an unthinkable weapon in the wrong hands. Tanks have evolved into powerful combat walkers and rocket troops take to the skies. The latest laser cannons, phasers, and Tesla weapons rule the battlefield.

DUST Adventures RPG is a rules-light exciting roleplaying game set in Paulo Parente’s DUST Universe and inspired by the epic tales arising from the DUST Tactics miniatures game.  From the mind of Paulo Parente comes the world of Dust.

The core rulebook will contain full rules, an introductory adventure and much more. Later releases will include campaigns and supplements and card decks for simplified character generation. Players will be able to bring their favorite figures from DUST Tactics and DUST Warfare into the roleplaying game and conversion rules will let them take their heroes into the tabletop miniatures game.

Modiphius products are made in the UK.

This campaign features more information on the DUST universe, full introductory campaign taking you across the war torn world of DUST, featuring some of the major events of the storyline, pre-generated characters to get you playing right away, with some of the classic heroes such as Bazooka Joe, Rosie and Chef, full rules for all the encounters and suggestions for how to extend the campaign, and suggested battles to play out with DUST Tactics as part of your campaign (or simply let your heroes roleplay their contribution to the battle). 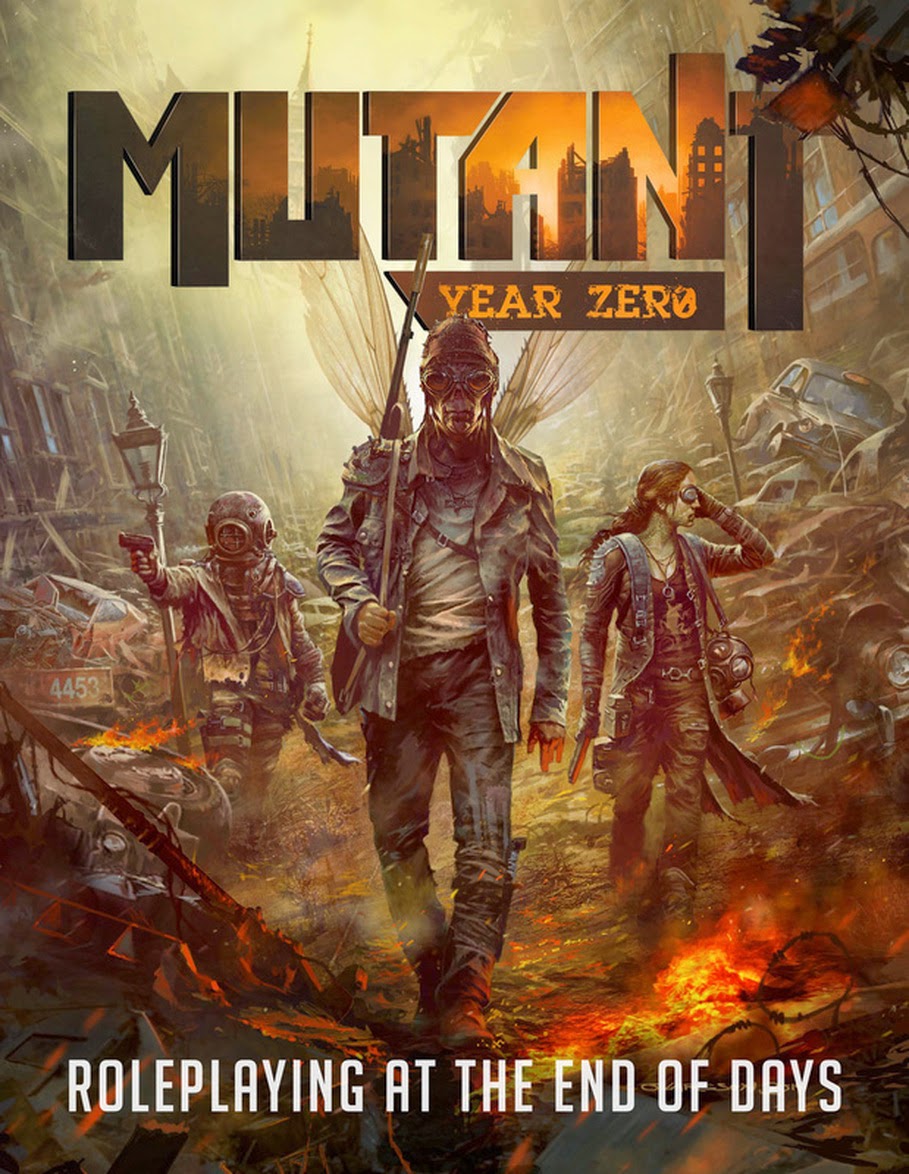 Mutant: Year Zero takes you to the world after the great Apocalypse. Humanity’s proud civilization has fallen. The cities are dead wastelands, winds sweeping along empty streets turned into graveyards. But life remains. Among the ruins, the People live. You are the heirs of humanity but not quite human anymore. Your bodies and minds are capable of superhuman feats. You are mutants.

The Mutant RPG franchise has three decades of rich history in Sweden, with the first edition released in 1984. This is the game that later developed into Mutant Chronicles to widespread acclaim. Now, for the first time, a version of the original, post-apocalyptic shade of Mutant is released to an international audience! 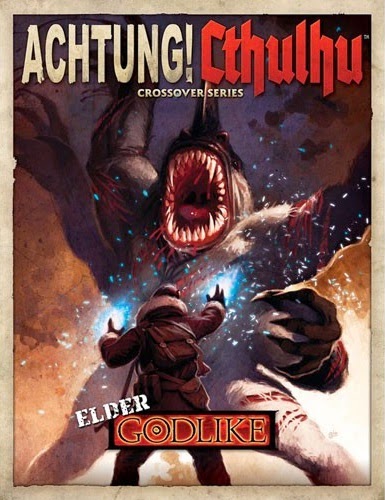 Discover the secret history of World War Two - stories of the amazing heroism which struggled to overthrow a nightmare alliance of science and the occult, of frightening inhuman conspiracies from the depths of time, and the unbelievable war machines which were the product of Nazi scientific genius - and how close we all came to a slithering end!  A massive gaming universe unfolds with the Achtung! Cthulhu guides, supplements, campaigns, miniatures and more.

This is not a stand-alone game. A copy of either Call of Cthulhu RPG - 6th Edition or Savage Worlds core rules are required to play. 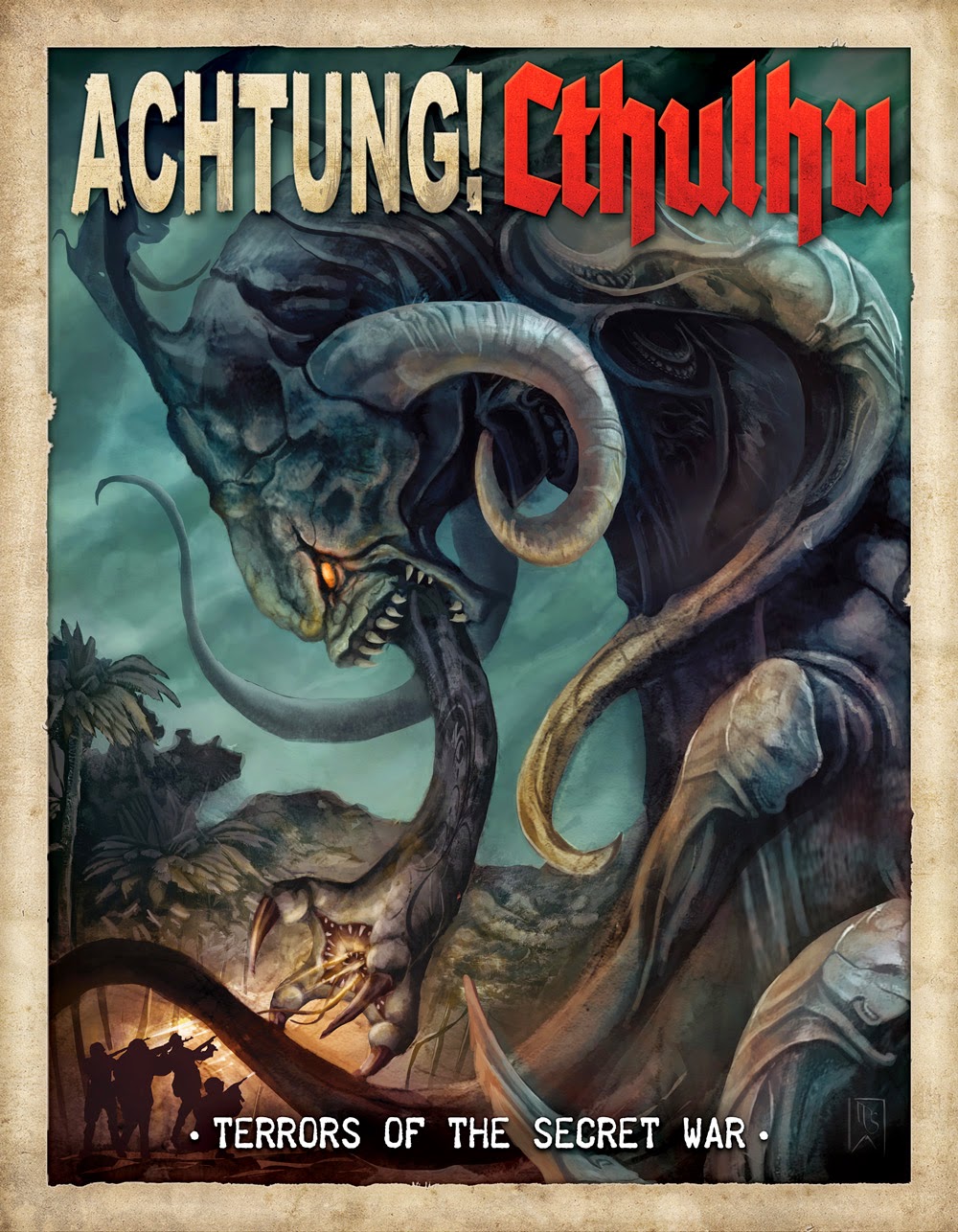 Discover the mightiest terrors of the Mythos: the Great Old Ones, the Outer Gods, and their foul servitors and cultists; the spells and artefacts that can be brought to bear against them in mankind’s struggle for survival; and the strange and unusual weapons that might just be the saviors of us all or prove to be our downfall.

Terrors of the Secret War extends the horror on the battlefield, and includes:  A new and simplified mass combat system for taking on the Mythos’ biggest threats, descriptions of more than 25 gods and their lackeys, their tactics, and their weaknesses including Great Cthulhu himself, hints and tips on how to include Terrors in your own campaign, new artefacts, spells, and weapons such as the Allies’ so-called “lightning guns” and a whole dossier’s worth of useful information to help you expand your campaign out into the wider world of the Secret War.

Requires the Call of Cthulhu 6th Edition or Savage Worlds Rulebooks to play. This is a supplement for use with the Achtung! Cthulhu: Investigator’s and Keeper’s Guides. 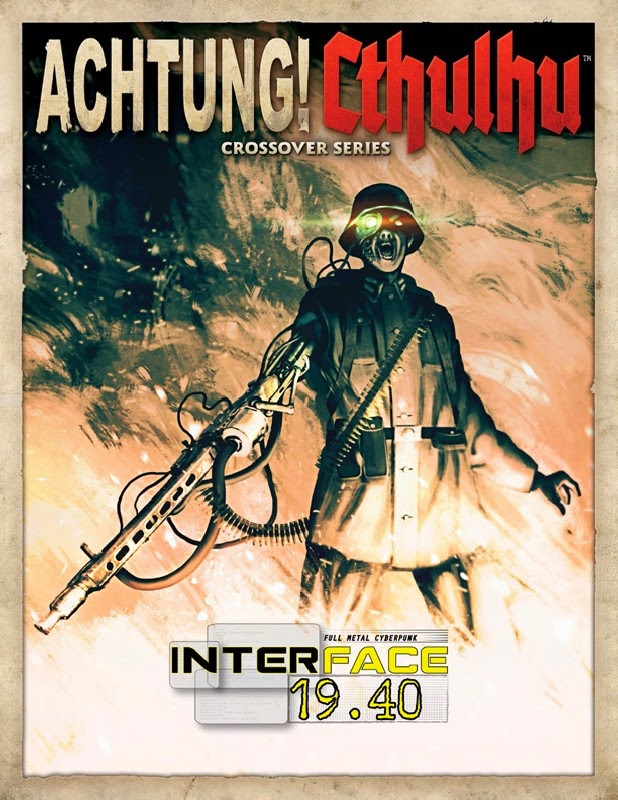 Discover the secret history of the war that may or may not have happened: a time of strangely enhanced soldiers, more machine than man; a twisted future-past of occult and technological development and intrigue; and a society where humanity struggles to maintain its increasingly fragile grip on reality (whatever that might actually be).

In fact, a whole Crossover dossier’s worth of useful Alternate Historical and fantastical information to help you expand your campaign out into the wider world of the Secret War.
Posted by ACD Distribution at 2:30 PM