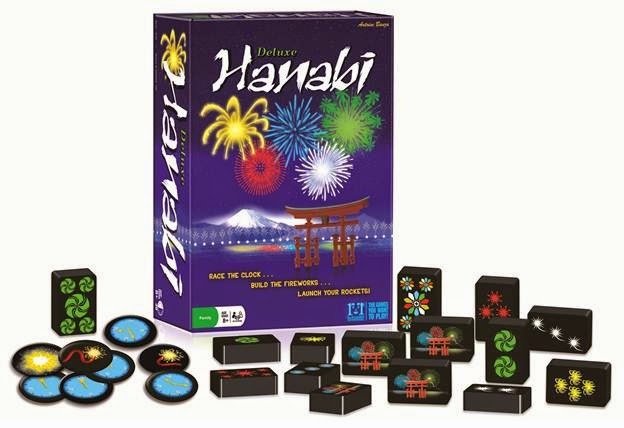 Hanabi; named for the Japanese word for “fireworks,” is a cooperative game in which players try to create the perfect fireworks show. Trouble is, it’s dark out, so you can’t really see what you are working with!

Each player holds their cards so that only the other players can see them. They must give each other vital information and remember all the information in order to choose which cards to play. Helping each other play the right cards at the right time is the key to creating an unforgettable show and avoiding being booed by the audience!

In the deluxe version, the cards are replaced with beautiful Mah Jhong-like tiles! So build your fireworks and create a show that’s sure to be memorable! 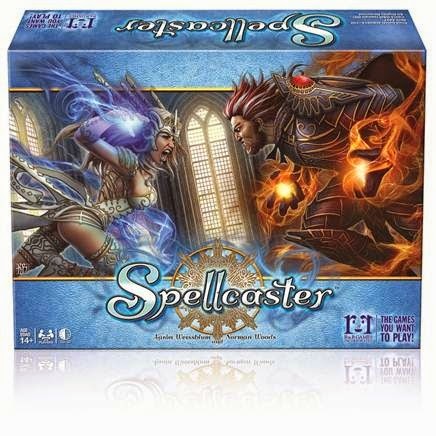 Legend speaks of the enchanted Sapphire Island...Shrouded in mist and magic, the island summons Mages to battle in the ultimate test of magical combat. But only those who survive the supernatural duels are granted great prestige and riches.

Spellcaster is a card game pitting two to four Mages in a duel of supremacy. You win by exhausting your opponent’s  energies or by collecting enough Sorcery Sapphires to overpower them. Sixty different spells are included, from 4 fields of study: Combat, Conjuring, Healing and Sorcery. Cast one or more spells each turn to overcome your opponent and become the Grand Master Mage! 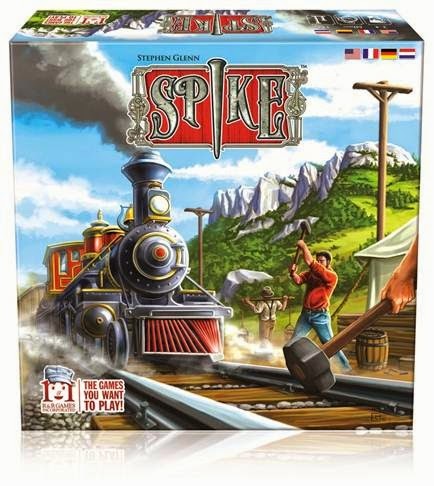 It is the early 1900’s and you are the owner of one of the fastest growing rail companies in the eastern USA. Expand your rail network as you connect cities in order to pick up and deliver more goods. Complete contracts and routes to bring in money to modernize your train. Upgrade your engines, tenders and railcars to transport the most freight. Build farther, transport more and amass wealth on your way to become ‘King of the Rails’.