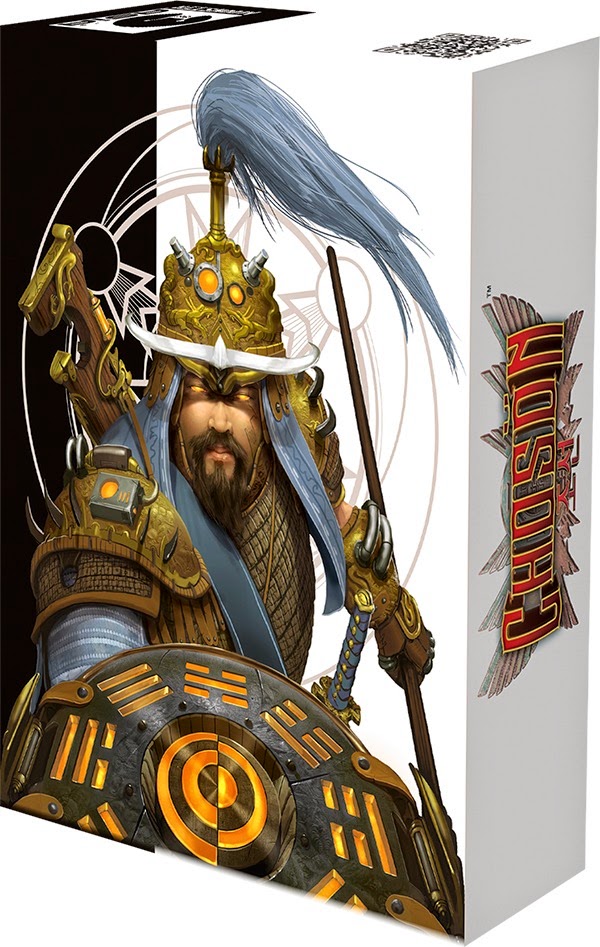 The Koryŏ dynasty is now defunct, replaced by the Chosŏn dynasty founded by General Yi. Unfortunately, soon after its founding, intriguers nicknamed the “Watchers“ appeared all over the realm of Chosŏn. And ever since, feud and disorder has sprouted everywhere. But this time, instead of the usual political contests and sneaky manipulations, armed warfare has become the rule. The influence of the “Watchers“ on some families has grown very strong and some whisper they have such extraordinary powers as allowing them to travel through time. 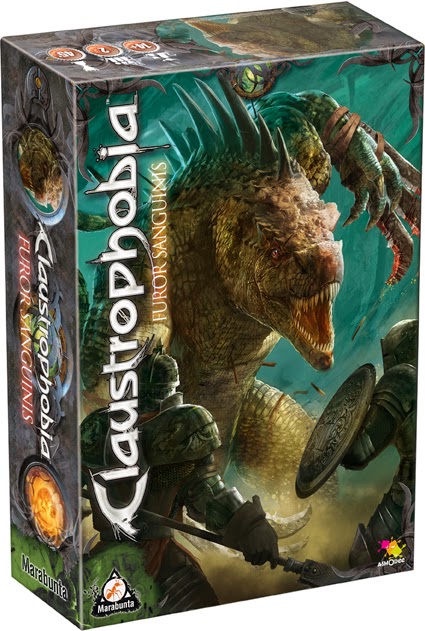 This Claustrophobia expansion offers you a new creature which will allow you to discover and play many new scenarios. In each of them, one player will take on the role of Kartikeya, a monstrous squamata opposed to both human and demonic forces.

Claustrophobia: Furor Sanguinis is an expansion for Claustrophobia that introduces 6 new scenarios and a player controls the squamata warrior Kartikeya. Components include one painted miniature, three new room tiles, a squamata board, one sheet of tokens, and five squamata dice as well as six new scenarios. 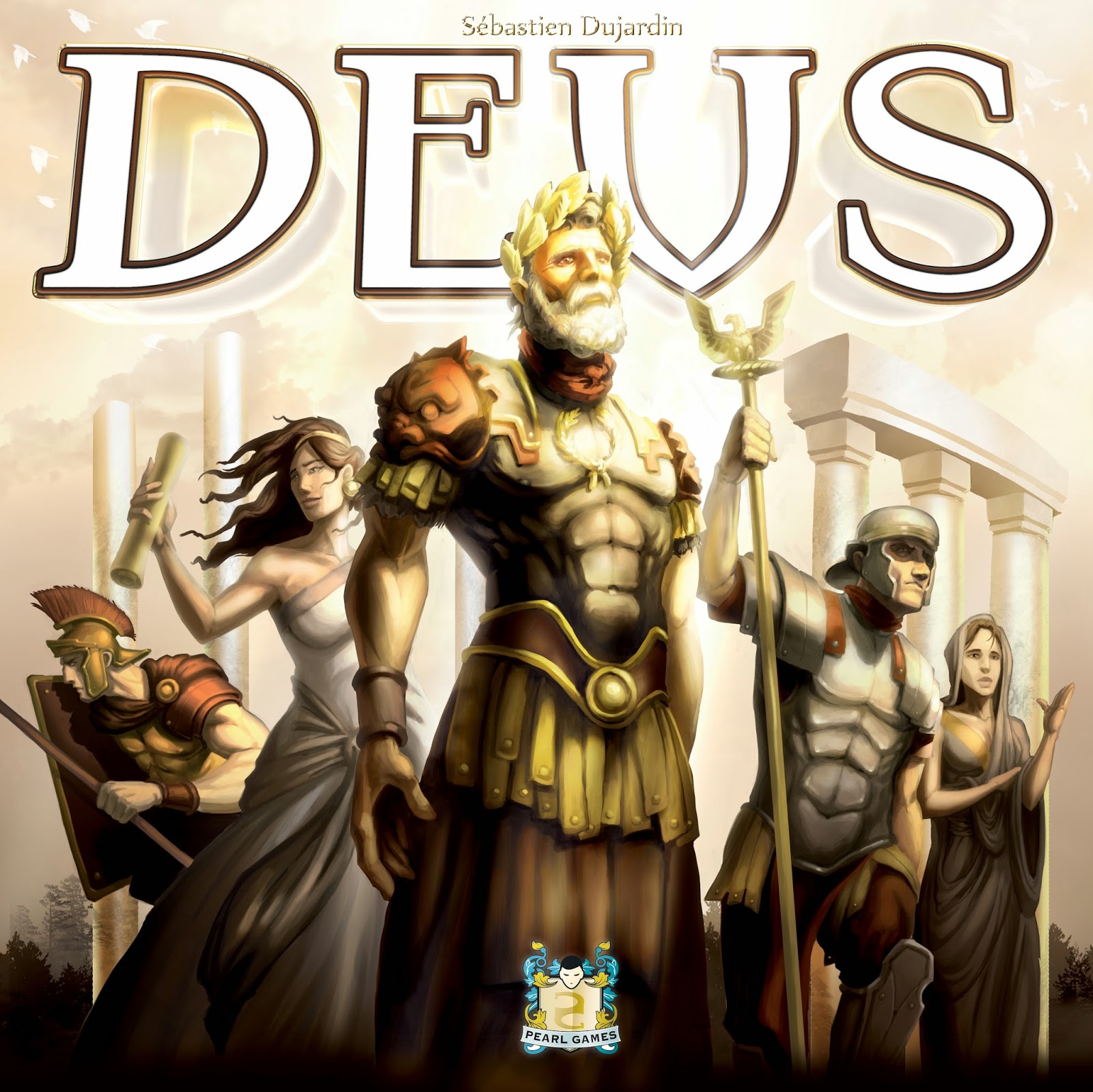 As the leader of an ancient civilization, explore unknown lands in order to develop your empire. Found new cities and construct buildings in order to exploit natural resource and establish trade routes. Set out to conquer barbarian villages, or increase your scientific knowledge. Don’t forget to maintain good standing with the gods! Pay tribute by making offerings to them and by building fabulous temples.

A game of the same vein as Cyclades, with a strong atmosphere which will transport you through the ancient times. Between battles and magic, be the finest of all the strategists! 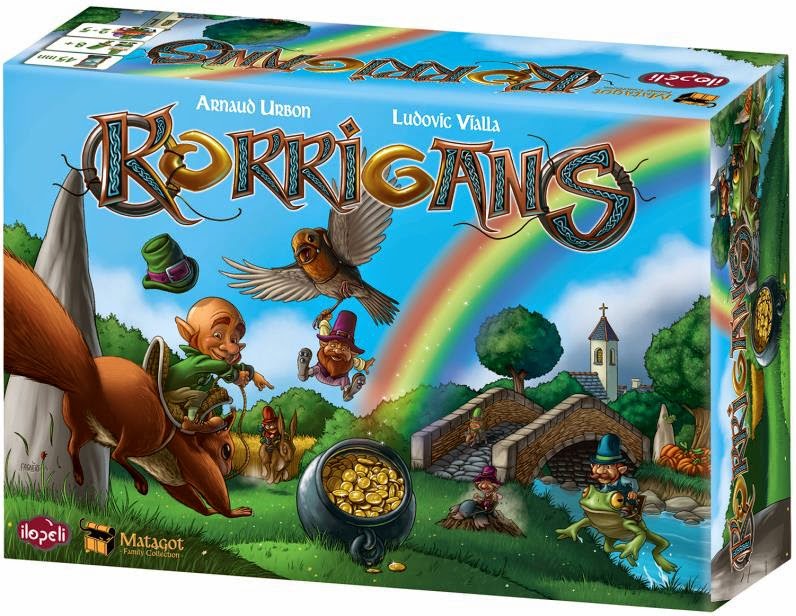 So the legends of Brittan claim that a cauldron full of gold appears at the foot of each rainbow, and that tribes of Korrigans (similar to leprechauns) are competing to be the first to find it. Each player controls a tribe of Korrigans, scouring fields to pick up four-leaf clovers. Clovers either give Korrigan gold coins or attract companions (hares, squirrels, birds, mice, frogs, and moles) that will help their Korrigan friends move from field to field in different ways. 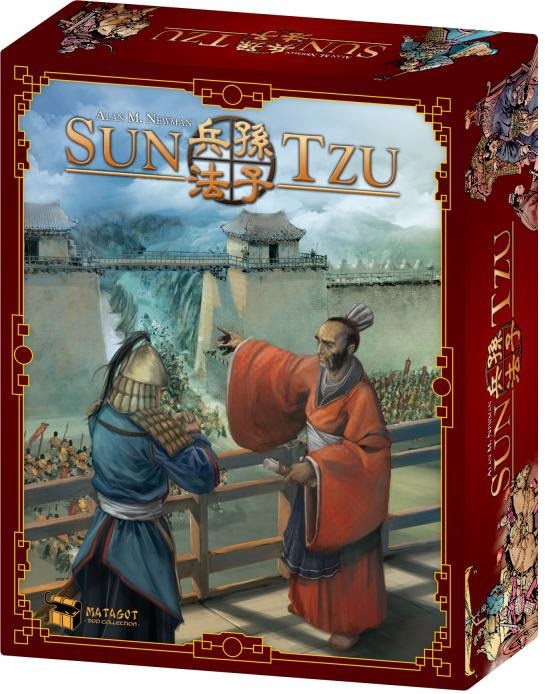 During the troubled time of Springs and Autumns in China, the Kingdom of Wu was opposed to the far more powerful Kingdom of Chu. Facing King Shao, Sun Tzu, strategist of Wu, led a war of attrition. In 506 BC, he openly provoked the army of Chu. During the first skirmishes he faked a retreat, inciting his adversary’s troops into following him in a dispersed formation. Chu’s troops, now divided and surprised, were crushed one after the other. Sun Tzu entered legend. It’s your turn to prove your sense of cunning and strategy in this new deluxe edition.

The simple and subtle rules of the board game Sun Tzu encourage bluff, audacity and strikes of brilliance. Will you know how to establish your domination over the different kingdoms of the Antic China.