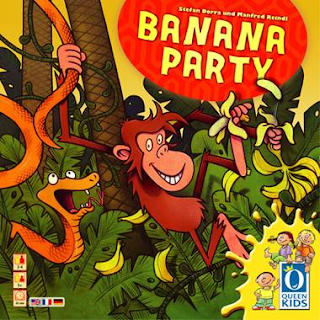 "Out of my way!" cries Ben Banana, the boss of the jungle monkey gang. On which limb is he sitting now? If you jiggle the proper tree limbs in this 3D jungle, you might annoy Ben and his gang enough that you can then pilfer their beloved bananas. In the end, whoever collects the most bananas in Banana Party will win the game and be able to host a party of her own... 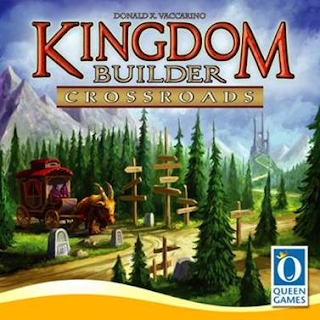 New locations and new challenges is what the land needs! Four new landscapes with two different location spaces offer new options to shape the kingdom. The task cards request the players to build their settlements in a certain way in order to gain even more gold at the end of the game. 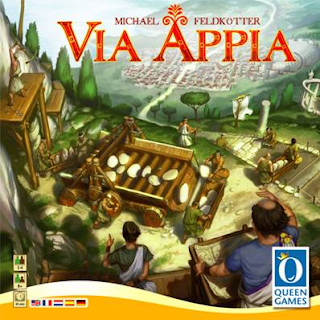 Via Appia, the most famous road of the Roman Empire is under construction. Be a part of this historic event and finish the road that connects Rom and Brundisium. Prove your intuition in the quarry to get the best stones. Whoever builds the most valuable sections and reaches the different cities early will be victorious. Be the most famous builder in all of Rome. 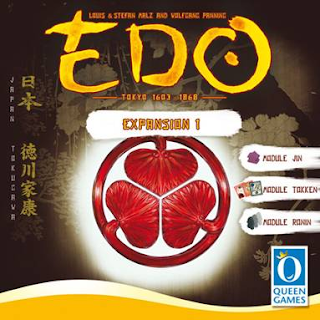 Three new modules offer a wide variety of new strategic choices. All modules can be played alone or in any combination. Now you can play with 5 players! Module 1: Jiin Module 2: Tokken Module 3: Ronin!
Posted by ACD Distribution at 9:00 AM